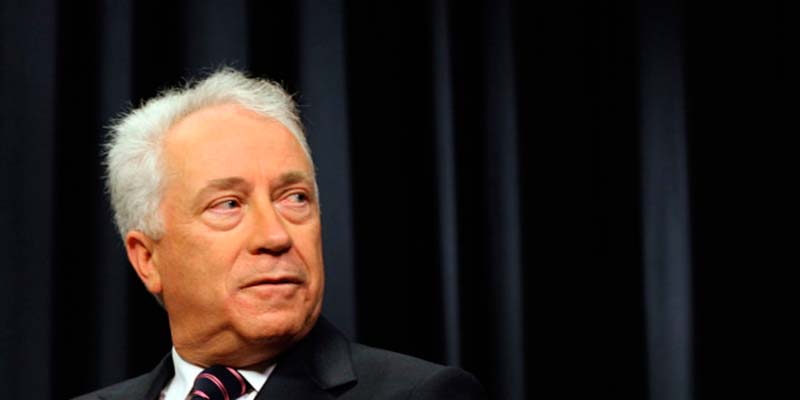 It has been a terrible week for the governor of the Bank of Portugal Carlos Costa – and it has ended just as badly as it began.

Fending off insinuations over his ‘suitability’ in the job that has seen so many banks fail under his watch, he is now faced with the allegation that “after voting favourably” as a director of State Bank CGD over “a 194 million loan to a luxury development in the Algarve”, he then enjoyed a holiday on the complex.

The jaunt dates back to 2013-2014 when the management company on the resort had already been failing to keep up repayments on the loan, says Jornal Económico.

The online paper suggests no payments had been made for four years by the time Costa went to on his holiday.

The financing is just one of the ‘ruinous loans’ conceded by State Bank CGD during the years 2000-2015, and was highlighted in an external audit that threw up losses of 228 million euros (click here).

The upshot of this latest soundbite is that the Portuguese branch of Transparency International (here called Transparência e Integridade) has declared that Costa “was not even careful enough to put the minimum distance in the relationship between himself and those who benefitted from his mistakes”.

Elsewhere, pressure on Costa has been steadily mounting since a damning Ernst & Young report was ‘leaked to the press’ back in January (click here).

A statement put out that he ‘had nothing to do with any of the decisions to extend ruinous loans’ (click here) appears to have fallen on deaf ears.

Only yesterday (February 14), leader of the Socialist bench in parliament Carlos César was saying that if it was proved that Costa had any part in CGD’s catastrophic decision-making, he should bite the bullet and resign.

This maelstrom comes as Costa’s second five-year mandate at the head of the country’s central bank has less than a year left to run.