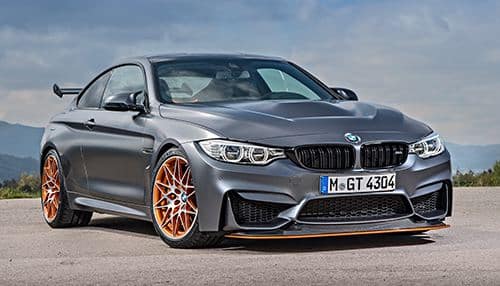 IN MY VIEW by Chris Graeme

By all accounts it’s game over for José Sócrates and his minority Socialist PS government.

The opposition PSD party says it won’t horse trade with him under any circumstances while the conservative CDS-PP party is hovering over the fatally wounded political animal like a vulture, looking for a share of the spoils.

Newspapers and TV commentators, too, are predicting that Parliament will vote against the Government’s latest austerity measures, which everyone knows is Stability & Growth Pact 4, although the Government denies it.

Sadly, the President of the Republic, Cavaco Silva, too is unable to leave his PSD affiliations at the back door.

If that happens then José Sócrates position as Prime Minister is surely untenable and he is expected to either throw in the towel on Wednesday or, at the very latest, on Saturday after what could be, very possibly, his last meeting in Brussels.

And that is a shame. Because for all his authoritarian posturing and the allegations of corruption that have dogged him and his administration from the beginning, the Government’s fall can only have drastic repercussions for the country as a whole.

If the Government falls, and I believe it will, the ratings agencies will react accordingly and cut Portugal’s credit status to ‘junk’, investors will flee the bond markets and the country will all but be declared bankrupt.

One would have thought, at a time of crisis and national emergency such as this is, the various parties would bury their petty squabbles and grievances and their thirst for power and unite with this Government for all its failings.

The commentator and constitutionalist Marcelo Rebelo de Sousa is right when he told the American Club last week that whether the Government falls or not, an agreement and cooperation between the two largest parties in Parliament will have to be made.

José Sócrates was equally right when he told the nation last Monday that if Parliament failed to back fresh austerity measures, the International Monetary Fund would certainly have to step in.

Now if the IMF or the European Union steps in, they will make severe and indiscriminate cuts – public sector salaries and jobs, government departments, holiday subsidies and pensions will all face the savage pruning shears of these organisations.

That will make Portugal look like it can’t govern its own affairs and the opinions of opposition parties in France and Germany will be borne out – that like the Romans once said, Portugal can neither govern or let itself be governed.

Pedro Passos Coelho says that José Sócrates and his government are addicted to power. But it seems that the PSD and its leader too are equally power hungry.

They ought to be careful, because if they win an election, and they will certainly form an equally weak and minority government, the PS party will have handed them a poisoned chalice. It will prove a pyrrhic victory.

Better for the country as a whole to vote through the new measures in some form or other and opt for stability and continuity and work with the Government. This will look far better in the eyes of the international community and financiers upon which Portugal relies so much.

Then later, let the electorate decide at the end of the PS mandate for a change of government. Any other path would be, I believe, sheer and utter madness.