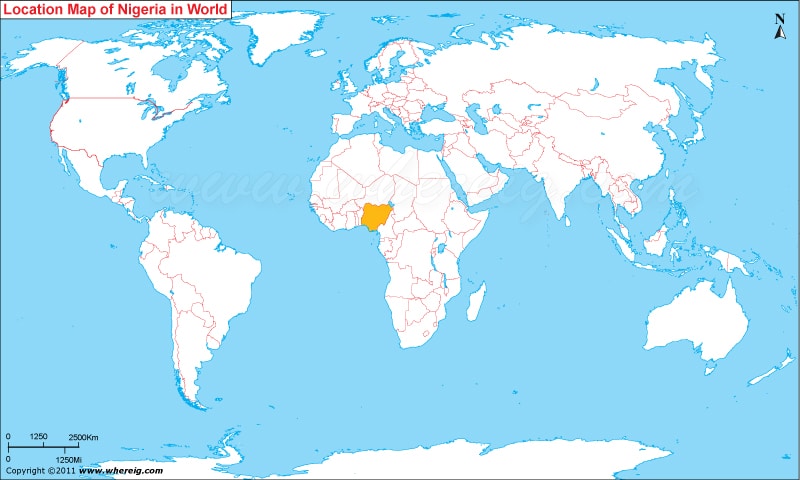 Portugal’s Ministry of Foreign Affairs has warned citizens against the risks of travelling to the capital of Nigeria, due to the reported possibility of a terrorist attack. Already ‘left hanging’ to a certain degree by Nigeria’s constant failings to supply natural gas as per long-term contracts, Portugal is one of a number of countries updating travel advice to citizens. Spain, for example, increases the warnings, saying: “no area of Nigeria is free from security risks”. There is a risk of “attacks, kidnappings and high levels of insecurity for citizens” in many parts of the country, “including areas previously considered safe, such as the capital, Abuja.”