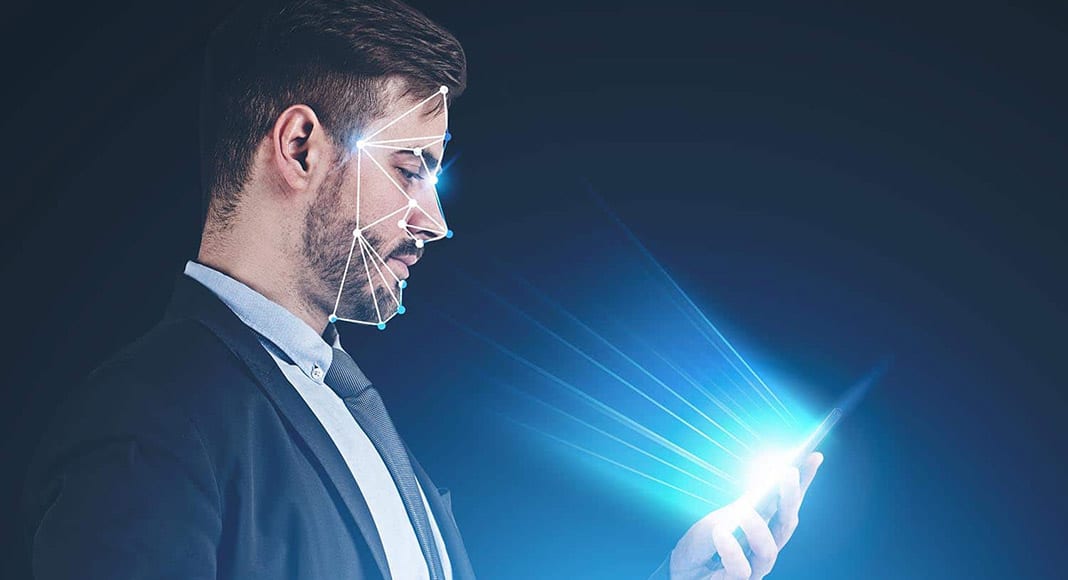 The Portuguese government is keen to create a system of facial recognition for mobile access to State websites.

The use of what is called a ‘Chave Móvel Digital’ has already been taken up by about 12% of the population to navigate sites like social security, the SNS health system and the AT tax authority.

But for now access is in the form of a code. The idea is to make it ‘simpler’ and potentially ‘safer’ by adopting ‘facial recognition’.

And for anyone concerned with the issue of fraud, tech website Wintech.pt says the technology will be able to “detect if the photo was taken of a real person, thanks to a security technique known as liveness”.

There do still appear to be problems, however.

Says the site, casino bosses in Lisbon aren’t totally delighted with the results of a system they have thanks to a contract with IBM Portugal. (The failings are not explained).

For now, a public tender to decide on which company to use for the planned roll-out is described as having closed just before Christmas. Applications are currently under ‘analysis’ by AMA, the Agency for Administrative Modernisation.