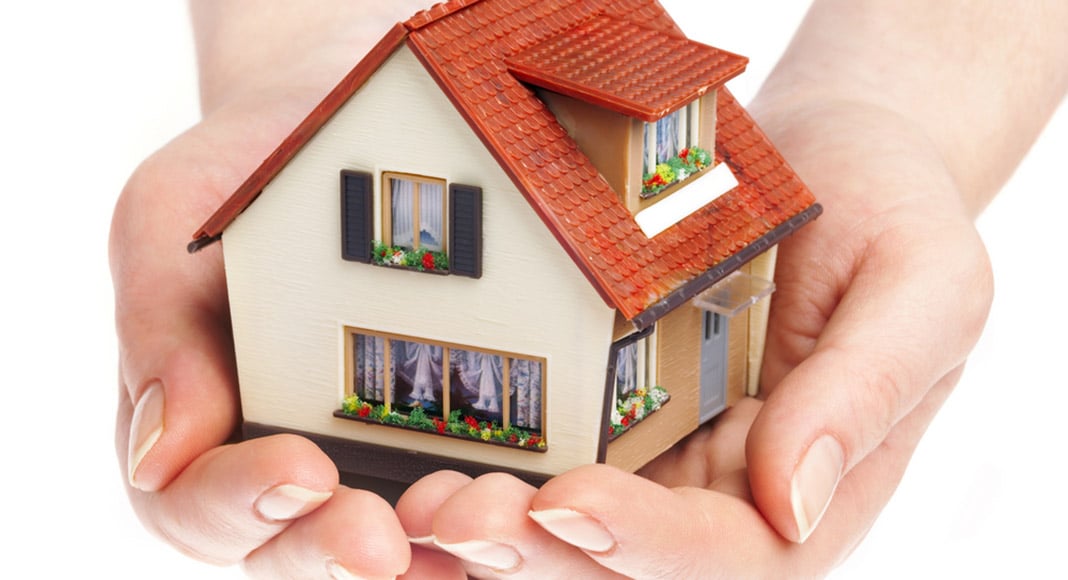 The Portuguese government has vowed to tackle the affordable housing crisis in the Algarve, a region plagued by a considerable shortage of options for working- and middle-class citizens.

“The Algarve is, after Lisbon, the region with most difficulties when it comes to access to housing,” Infrastructure and Housing Minister, Pedro Nuno Santos, said in Parliament this week.

“People who are not from the Algarve may have trouble understanding this, as they see so many houses built, but the truth is that they are not accessible to the population,” said Santos.

Long-term housing is difficult to find, as many landlords will only rent on a short-term basis, between October and April, and then ask tenants to leave in May, giving preference to tourist rentals at higher prices during the summer.

Meanwhile, houses that are indeed available for long-term rental are often unaffordable to a large part of the population.

According to Santos, the government has already launched “several programmes” to promote access to affordable housing, although it is unclear when the region will see any practical results.

Said the minister, the process will move forward “according to what is possible from a physical and construction point of view”.

Marina Gonçalves, Secretary of State for Housing, also stressed the need to find ways to stop the exodus of workers from the Algarve due to the lack of affordable housing.

As she admitted, tourism is ‘to blame’ as most landlords focus on renting their properties to tourists (a more lucrative option).

In 2021, the government is planning to strengthen its public housing policies by increasing the amount of available offer, by creating “urgent and temporary” housing options and promoting social housing at accessible costs. 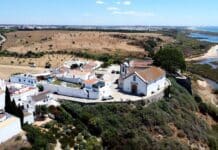