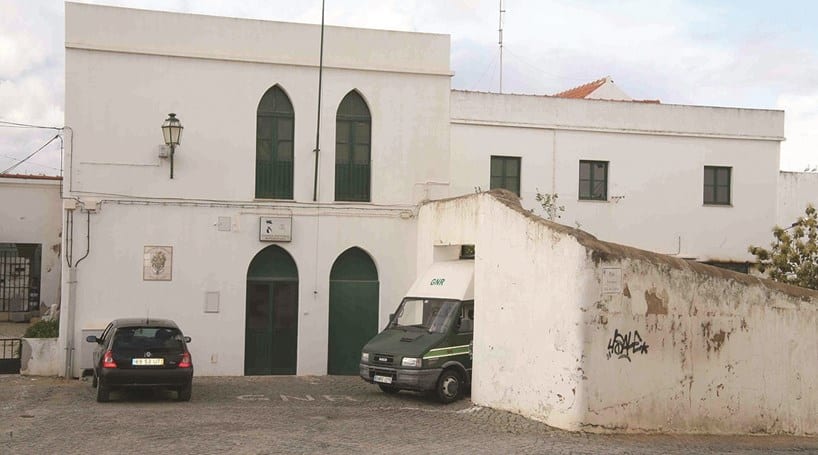 The government will be spending an extra €121,000 to move Lagos GNR station out of town and into a new building in neighbouring Chinicato.

The project was initially estimated to cost €279,000 and a tender for the works was launched this year. But due to a lack of bidders, Lagos council asked the government to bring the total tally up to €400,000.

The council says “all is ready” to launch a new tender.

The building where the new station will be located already houses GNR’s traffic brigade and will undergo massive renovations to turn it into a full-fledged police station.

Although the works will be paid for by the council, the government will refund the council later.

The works are considered urgent due to the state of the current GNR police station, located in a building that dates back nearly 500 years. It is described as one of the most rundown in the Algarve, with crumbling ceilings and walls, old plumbing and unfit conditions to serve citizens.