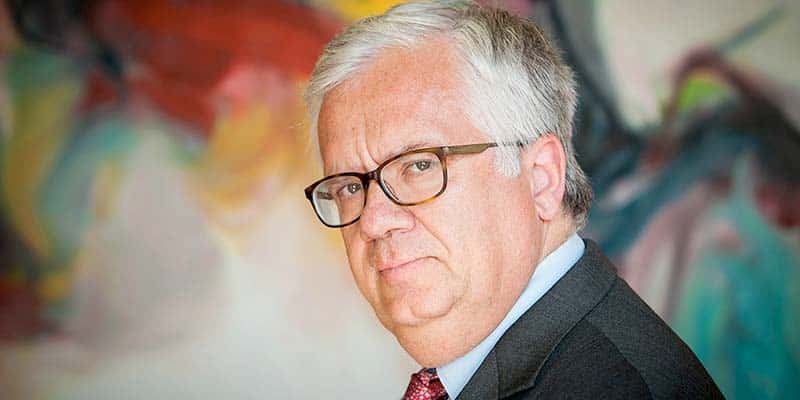 The Portuguese government plans to invest over €16 million in the construction and/or renovation of PSP and GNR police stations in the Algarve until 2021.

This was one of the key points discussed in a meeting between the Minister of Internal Administration Eduardo Cabrita and the Algarve’s 16 mayors held in Faro on Wednesday (January 23).

Most of the money – around €15 million – will go towards the region’s GNR force.

The largest project will be the relocation of the Algarve’s GNR HQ from Faro to Loulé, which will cost €10 million and will involve building a new station from the ground up.

Over €2 million is also being invested in the construction of new GNR stations in Almancil and Quarteira, which are expected to be completed halfway through the year.

The government will also spend €1.5 million to build a new station and coastal control post in Aljezur and around €700,000 on a station in Monte Gordo. Other projects include the renovation or expansion of GNR facilities in Lagos (€424,000), Olhos de Águas (€250,000) and Monchique (as yet unknown).

The government will also invest €800,000 and €400,000, respectively, to renovate Portimão and Vila Real de Santo António’s PSP police stations. The PSP district command is also due to undergo a €330,000 revamp, although it is not considered a priority.

Also discussed at the meeting was “internal security, the upcoming elections, matters of civil protection, the 2019 fire-risk season, decentralisation and the contingency measures that will be implemented in the case of a failed Brexit deal”.

“It was a good meeting,” Cabrita said.