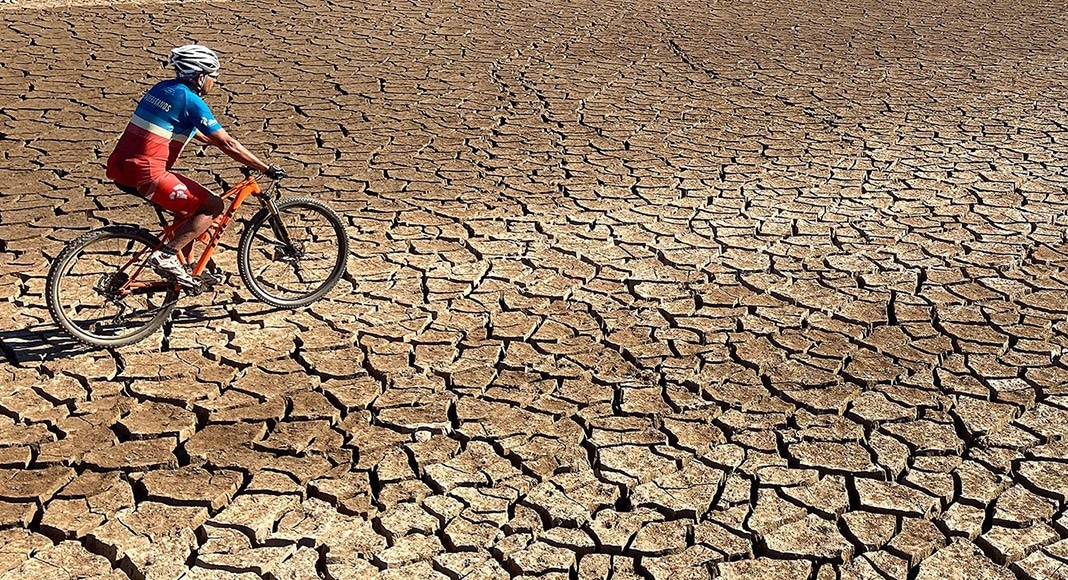 At a point where dams and other water sources are massively depleted in the southern region, João Pedro Matos Fernandes, minister for the environment and climate action has signed off on a new project to evaluate Portugal’s vulnerability to climate change.

‘Roteiro Nacional para a Adaptação 2100’ (RNA 2100) is being financed in part by European grants, with the bulk of investment provided by APA (the Portuguese environment agency).

It’s brief is to “support and respond to public policy exercises for the adaptation to climate change at various levels of territorial intervention”.

The idea is that through projections and estimated costs, the project will be able to give ‘several institutions’ the information they need to help economic sectors.

Explain reports, the results of RNA 2100 will establish guidelines in both micro and macro-economic contexts.
Also involved in the project are the Bank of Portugal, the University of Lisbon’s science faculty, IPMA (the sea and atmosphere institute) and the Civil Protection authority of Norway.

Meantime, climate ‘news’ nationally is grim. If we don’t have significant rainfall by the end of the year, dams in the southern region will be unable to guarantee supplies. This is not a new ‘revelation’ – authorities have been warning of it for months. But time is running out.

Other concerns in the south are the fact that national authorities continue to give the green-light to intensive agricultural projects that put even more pressure on the sustainability of water sources (click here).