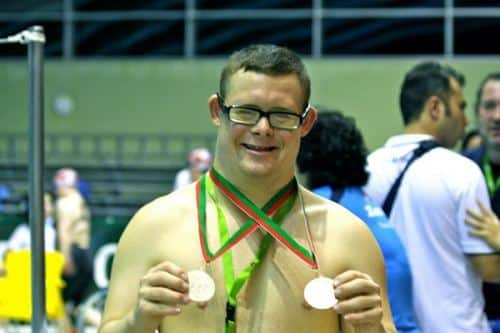 Businesses in the Algarve that are most susceptible to seasonality could benefit from financial aid if they maintain their current fixed-term employment contracts after the high season.

Although the programme is still being studied, the measure could be launched as early as this month, and would see the government provide incentives for up to six months to companies who keep these contracts for a further year and provide staff training.

Aimed mainly at the hotel and restaurant industry in the Algarve, the main region affected by seasonal unemployment, the initiative could benefit between 1,000 and 3,000 people. Depending on the success of the programme, it could later be extended to other regions and sectors.

The value of this new initiative is yet to be decided, but it is believed that the financial aid could amount to a percentage of the salary, “for example 50%”, as long as in that time, “an investment is made in the professional training of the employee”, said a source from the Secretary of State for Employment to the newspaper Diário Económico.