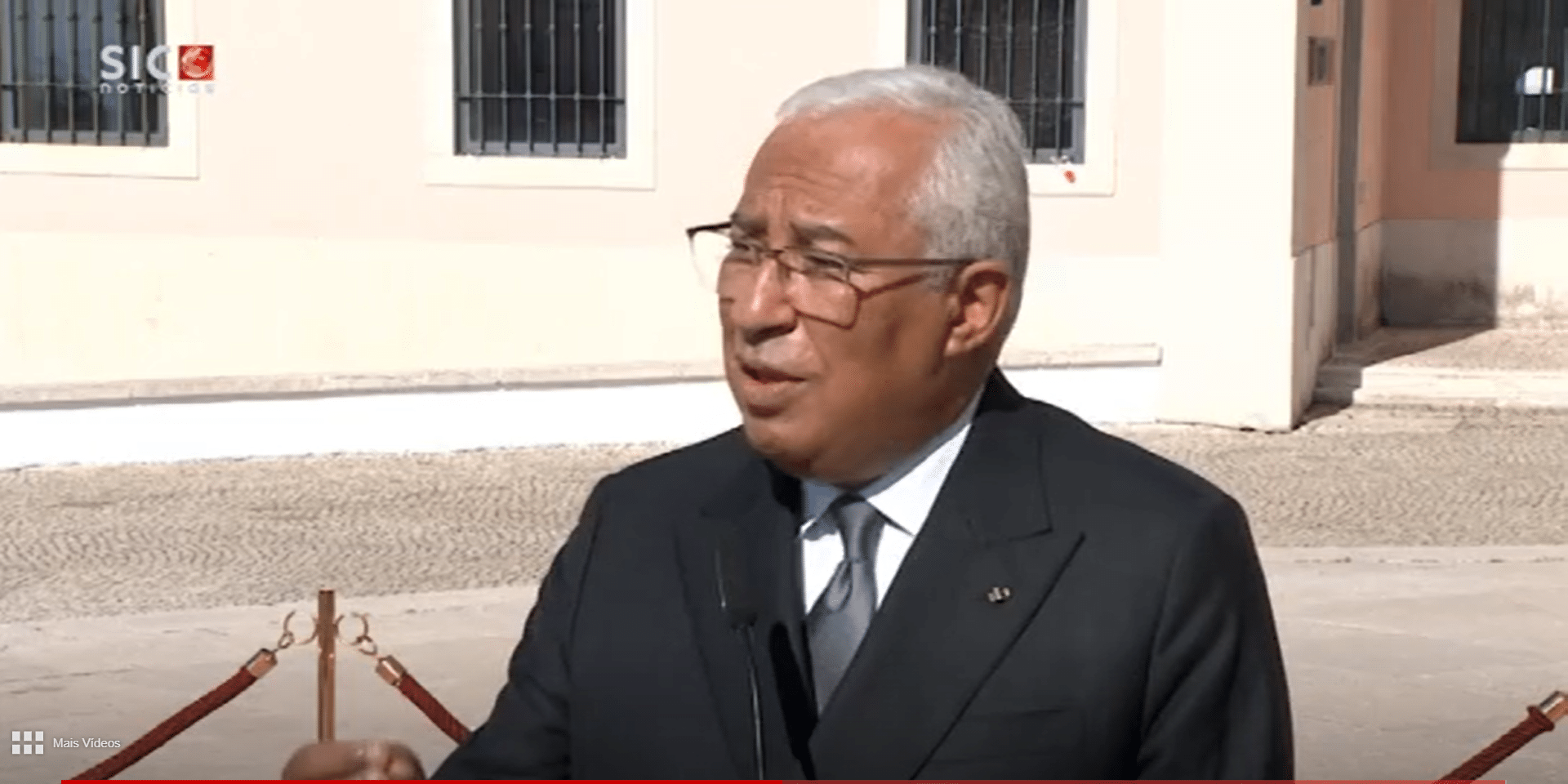 In a week of political hurly-burly the government has started making all the right noises.

As he went into a critical meeting with PCP communists and Bloco de Esquerda left-wingers this afternoon, PM António Costa said that the government is prepared to improve the budget, albeit that (in his opinion) it is a good one.

And during questions at the National Pantheon this morning, he admitted further action on the government’s ‘tax grab’ in the face of spiralling fuel costs.

Following adjustments made last Friday by reduction in ISP (the fuel tax), he said that the State will automatically start receiving more in the way of IVA due to increased prices, therefore “whenever there is an increase in IVA, we will proceed to return (this increase) through (further reductions) in ISP”.

The financial juggling will take place on a weekly basis, he added – stressing “we are not going to finance fossil fuels. We don’t want to. The State does not want to amass extraordinary revenue due to this extraordinary increase”.

The various meetings of the day are still ongoing. It is still much too early to gauge how parties are developing in terms of attitudes towards this ‘cliffhanger’ State Budget.

Minister for Foreign Affairs Augusto Santos Silva has already warned that a parliamentary veto could see Portugal losing face on the European stage, in terms of budgetary discipline and political stability.