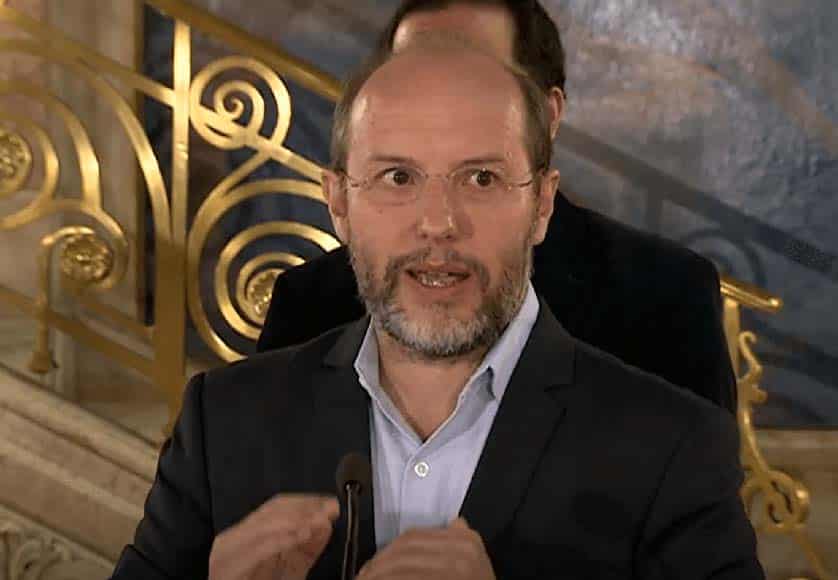 Portugal’s PS government has revealed its plans for increases in the minimum wage to the end of this current administration as ‘social partners’ appear to be ‘on board’ with the direction of the 2023 State Budget.

President of employers’ confederation CIP, António Saravia, has said “we are at a good beginning to reach a deal”, while the workers’ syndicate UGT seems to accept that agreement is in sight, albeit civil servants on practically every level will be losing purchasing power.

The instant headlines coming out of talks is that the national minimum wage will be increasing from January 1 from the current €705 per month, to €760.

This is €10 more than originally suggested – the increase being due to the rising cost of living.

Reports on the talks that went ahead yesterday describe the “great fiscal novelty” of the budget being a mechanism for ‘regressive abatement’ which “uses a figure for ‘the minimum of existence’ to give more money than the national minimum wage”, explains Correio da Manhã.

What this appears to mean is that IRS (income tax) levies for anyone earning less than €1,000 will be reduced.

“It is still unclear how this mechanism will work, but according to what reporters understand, its effects could be felt by those who earn up to €14,000 a year”, says CM.

Today, finance minister Fernando Medina is meeting with opposition parties, to lay out the government’s spending plan (see below).

According to Lusa, it has been calculated according to various assumptions: “a medium-term inflation rate of 2%, productivity growth of 1.5% until 2026, and the macroeconomic scenario set out in the draft state budget for 2023 – which is not yet publicly known – and in the Stability Programme for 2022-2026, assuming unchanged policies (for 2024, 2025 and 2026)”.

The prime minister said this week that he expects “a significant fall in the rate of inflation next year”, as well as “moderate growth adjusted to the realities of the time”.

Coming out of its meeting with Fernando Medina today, Bloco de Esquerda’s spokesperson Pedro Filipe Soares, has described what his party fears will be “a perfect storm of generalised impoverishment”.

He clearly cannot see how the government’s plan adds up, certainly not in the terms of any kind of ‘moderate growth’. “When the economy is fragile – and the economy can become fragile because families do not have money – public debt increases, because public accounts depend on the dynamism of the economy”, he told waiting reporters.

“There are other countries that are being a great deal more courageous in safeguarding family incomes. This government, in not having this courage, is failing families, the country and the economy of this country. This is a mistake for which we will pay dearly…”

Other parties will be making their statements through the day as they emerge from audiences with the finance minister.

LIVRE for example (MP Rui Tavares in image above ) has already stressed that as far as it is concerned, the possibility of a recession in Portugal exists, in spite of the prime minister’s recent assertions.