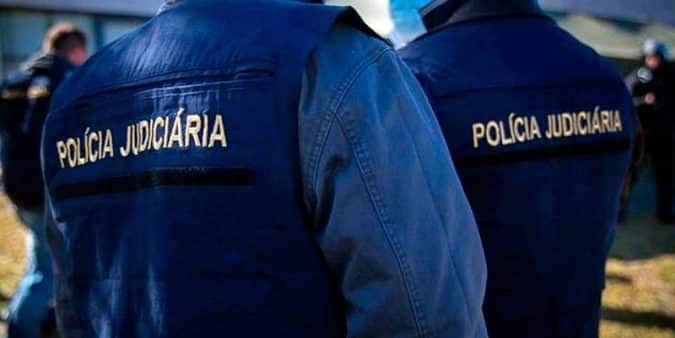 President warns any decision will be referred to Constitutional Court

The war is on to save ‘the separation of powers’ – keep politics out of ‘justice’. This is a long-running issue that has raised its head again as MPs return to parliament. A new ‘draft law’ is due to be discussed removing the offices of Europol and Interpol from the PJ, and handing them over to Portugal’s Secret Services (Sistema de Segurança Interna) – controlled by the prime minister.

As constitutionalists have been explaining, the separation of powers (or more broadly speaking democracy) is at risk.

In the dark days of Portugal’s dictatorship, Interpol was ‘handed to the PIDE’ (Portuguese political police: full name “International and State Defence Police”).

Critics see the looming diploma as a bid to attempt the same – something that, in their opinion, must be avoided at all costs.

An assurance, given by Paulo Vizeu Pinheiro, secretary general of the Secret Services, that the PJ will maintain “permanent control” over the offices of Europol and Interpol, in spite of their physical transference to his service, has fallen on stony ground.

According to Diário de Notícias, President Marcelo does not think it is “sufficient” – and as Carla Pinto, president of the PJ syndicate ASFIC/ PJ, explains, there is actually nothing in the text of the draft law to back it up.

“People change”, she tells reporters – thus an assurance by Paulo Vizeu Pinheiro will not bind any successor/s.

Why has this draft law come now? Is it because the government has an absolute majority and can vote through more or less whatever it wants? These are the questions swirling, as commentators generally point to a disorganised, stale executive, surrounded by problems and short on solutions.