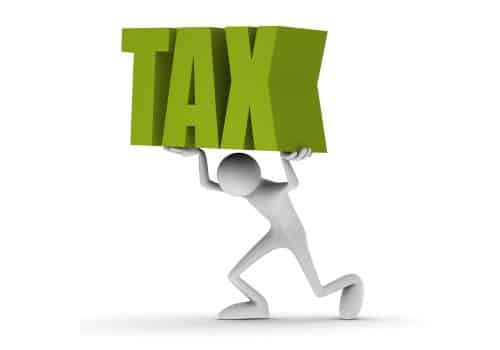 Environment || A tax that the Government used to charge on hikes held in protected natural areas has now been scrapped, the Secretary of State of Spatial Planning and Nature Conservation announced last week.
“It was a real constraint for people who wanted to organise activities in protected areas and has been rightly scrapped,” Miguel de Castro Neto confirmed.
The Secretary of State admitted that the Ministry of the Environment had committed to dealing with this issue “a long time ago”, but due to the country’s “complicated economic and financial situation”, it took longer than expected.
Neto added that although it was only a small tax, it still had a “negative effect on the development and enjoyment of natural protected areas”.