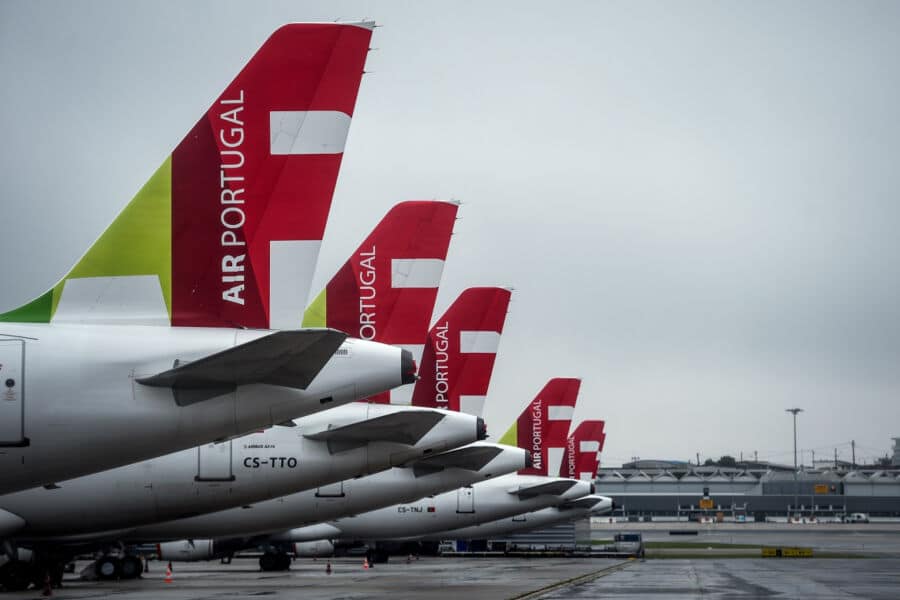 The Portuguese government has formally submitted notification to the European Commission to provide €463 million to TAP as ‘interim financial support’ while the airline’s restructuring plan is considered.

Explain reports, Brussels is unlikely to green-light the restructuring plan before next month. In the meantime, TAP ‘cannot meet its running costs’.

The airline which has already benefited with a ‘pandemic bung’ of €1.2 billion is currently running at 10% of the capacity it managed a year ago. February saw operations even more compromised – and it has been suggested that eye-watering bailouts could be needed for the next few years (click here)

Talking to RTP3 earlier this week, TAP’s executive president Ramiro Sequeira admitted that the first three months of 2021 “have been worse than we were expecting”.

Meantime, the office of Infrastructures minister Pedro Nuno Santos has stressed that if this new funding is authorised it will correspondingly reduce whatever comes with the eventual restructuring plan which envisages major cuts to overall expenditure and drastic staff reductions.