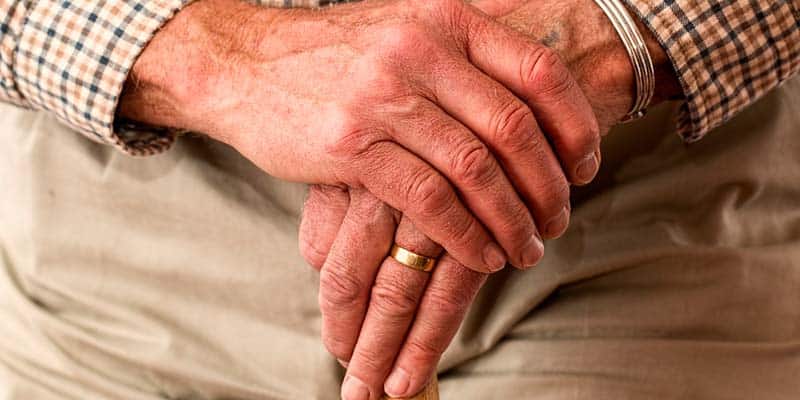 Portugal has been locked in an ageist debate over the last week following publication of a report that advocated increasing the age of retirement to 70 in order to ensure the sustainability of the country’s beleaguered social security system.

Socialist politicians – desperate to look good and dispense a ‘feel good factor’ in the run up to legislative elections this autumn – have been falling over themselves to say this just won’t happen.

But former president (and not a Socialist) Cavaco Silva has suggested that even the age of 70 might just be a tad too young.

The two-term head of state and career politician told Rádio Renascença that the way he sees it, retirement age should be closer to 80 by 2050 as Portugal will have to reinvent its citizens’ ‘journey through life’.

Right now, we live with the perception that there’s an ‘education phase, a work phase and a retirement phase’, he told his interviewers.

“Not many years from now, though certainly after 2030, retirement pensions will have to go a great deal higher than the 65 years that we know today” he said – (no one seems to have told him that even that level has been exceeded now to 66 years and five months …).

So where does that leave those 60-somethings who may be dreaming of a time when they won’t have to rush to work every morning?

Well, that will depend on one’s degree of optimism.

For now, assuredly, the retirement age is staying where it is.

Once the next government has been decided, however, we may be hearing differently.

As to where the whole suggestion of raising retirement age by three years came from, it was the bottom line of a study commissioned by the Francisco Manuel dos Santos Foundation, which argued that unless pensions were paid later than they are at present, Portugal’s struggling social security system will have all but collapsed by 2027.