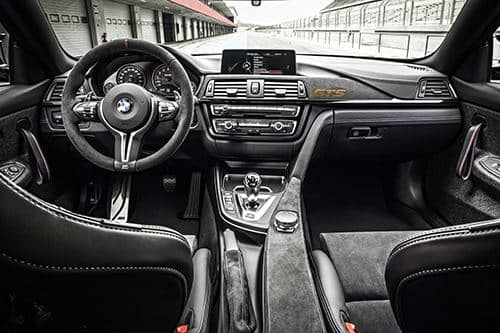 The Portuguese government and hauliers have reached an agreement ending a two-day strike which paralysed distribution in parts of the country.

Meeting with the various haulier associations ANTRAM, ANTP and ATTIMA yesterday evening, the Minister for Transport António Mendonça promised 10% discounts on former SCUT roads during the day and 25% at night.

The Government has also agreed to end a fine for drivers exceeding the legal number of hours they can be on the road.

Lisbon commuters were faced with double trouble at the start of the week as the nation’s lorry drivers and Lisbon’s metro went on strike. On Tuesday morning, commuters struggled to get to work as Lisbon Metro closed down until 11am. Metro workers are opposed to salary cuts imposed by the Government.

The Government and hauliers had failed to reach an agreement over the weekend after six hours of talks broke down on Monday morning, leading to Monday and Tuesday’s paralysis.

The lorry drivers and haulier and transport firms are angry with the Government’s lack of help in subsidising the cost of fuel following spiralling petrol and diesel prices.

The Government’s high duty on fuel – one of the highest in Europe – coupled with high oil prices because of the crises in the Middle East is squeezing small transport firms and putting up the price of goods to market.

The Minister of Finance Fernando Teixeira dos Santos stressed in Brussels on Monday morning that the Government simply couldn’t afford to lower fuel duty to offset skyrocketing fuel prices and refused to exempt a social-professional group from enduring the sacrifices that the rest of the Portuguese are having to make.

Late on Monday afternoon, the National Association of Road Transport Hauliers (ANTRAM) which didn’t call the protest but is sympathising with it, called on lorry drivers to remain “calm and act within the law”.

After the first day of stoppage, there was little evidence of roads being blocked by lorries but the GNR traffic police were called out to deal with “scores of incidents”.