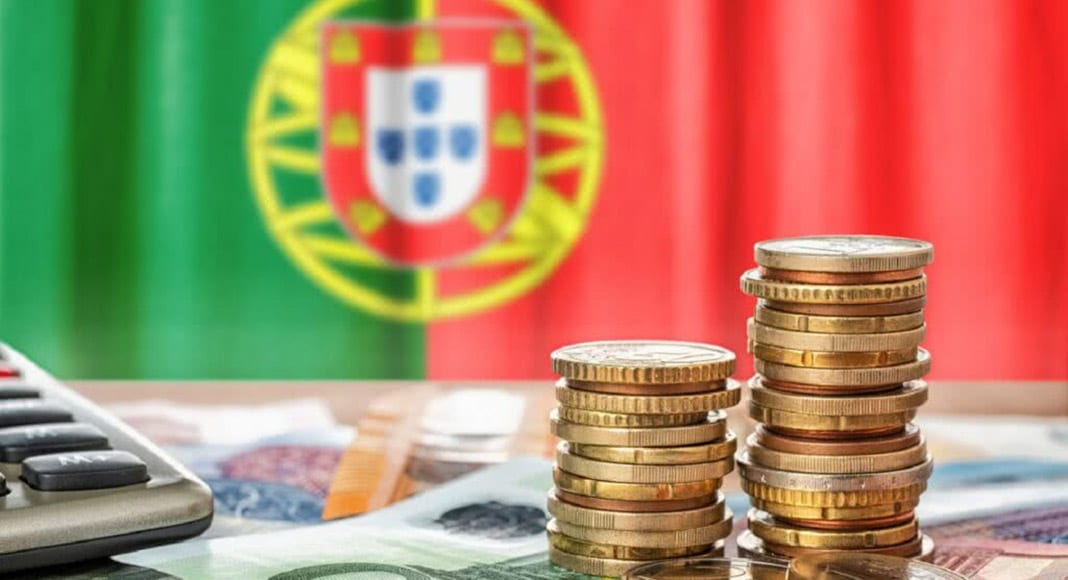 The Portuguese government has presented a proposal to increase the minimum wage from €665 to €705 in 2022.

As the government explains in the documentation delivered to unions and business confederations on Tuesday, this latest bump would represent a €200 increase to the national minimum wage since 2005.

Says the government, forecasts show that the increase of the national minimum wage will not have any negative consequences on employment and that, in fact, a “scenario of economy recovery” is predicted for 2022.

Furthermore, the government adds that it plans to reach its €750 minimum wage target by 2023, meaning it is “only €85 away from its goal”.

According to government data from June, around 880,000 people in Portugal were earning the national minimum wage – in other words, around 24.6% of the country’s employed workforce.

Further statistics show that 27% of employed women receive the minimum wage against 22.6% of employed men. The Alentejo is the region where the lowest allowed wage is most prevalent (31.7%), followed by the Algarve (30.8%).