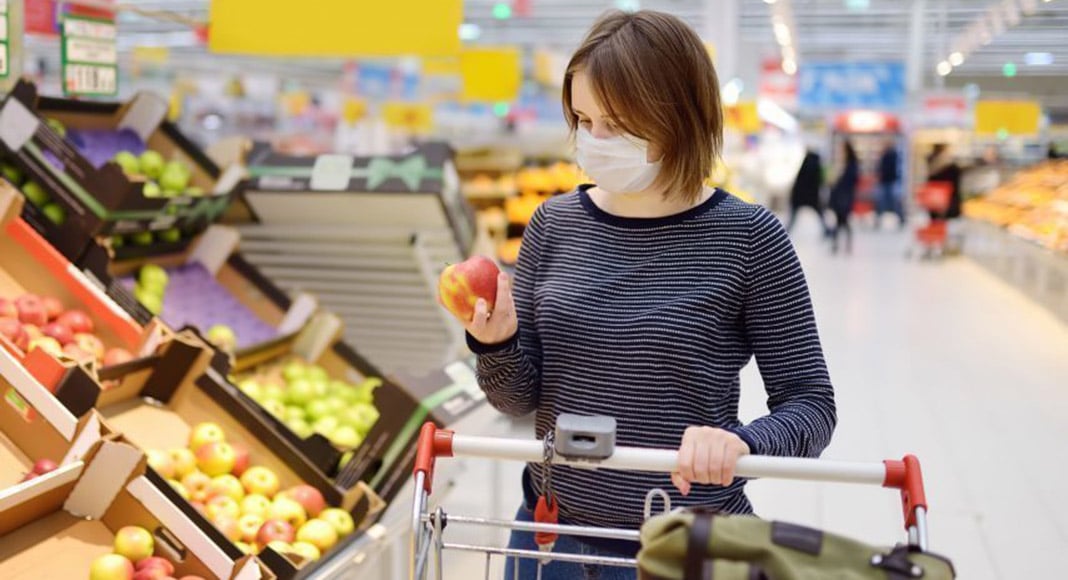 Government leaders met economists and academics on Tuesday to try and plot the best way forwards once the country finally emerges from State of Emergency lockdown. It will have to be gradual, “with masks on faces”, and special attention given to the catering and retail sectors.

He stressed that whatever the date finally chosen for “relaunching” the battered economy, the risks to public health “will remain very real” until scientists come up with a vaccine – or at least an effective treatment for Covid-19.

He said, even as an optimist, he has to admit the country is almost certain to face a second wave of infections at some point later this year.

The issue, however, is that the economy simply cannot afford to wait under lockdown till the coast is clear. Already 938,000 workers have been laid off and over 350,000 have registered as unemployed.

Mr Costa told host Manuel Luís Goucha that focus would be to try and “understand all the fragilities at play”; what kind of role government policies could have in a recovery; whether the crisis has already structurally changed the economy and whether there is a way to “convert businesses” to reduce dependence on other countries for essential products.

It was one of many interviews the PM has been giving recently – very possibly in a bid to show populations agonising in confinement that the government is striving inexorably to get the country back to work.

Once the meeting concluded, it was left to economy minister Pedro Siza Vieira to give a press statement, while Mr Costa did some much-needed ‘PR’ for the tourism sector in an interview for online paper Observador.

Reading between all the different lines, it looks very much like the gradual return to work will be starting from the beginning of May.

President Marcelo Rebelo de Sousa confirmed over Easter that he is extending the State of Emergency for another two-week period from Friday (April 17) – but whether this will be the last extension is what no one yet has been prepared to say.

Even the experts consulted this week said it was “too soon” to interpret data and give an exact date.

Nonetheless, in line with recommendations from Brussels, it looks like the green-light will come for smaller shops first, with restaurants following – albeit under strict rules of social distancing.

For now, it’s still a question of watching and waiting as textile companies vie for contracts to start producing community masks on a massive-scale for use by the population.

Said Siza Vieira, these masks will help citizens get back to work in the “best conditions of safety”.

The economy minister added that unlike a number of EU countries, Portugal didn’t actually order the closure of specific sectors (beyond non-essential retail and catering)- thus once the State of Emergency has been lifted these can decide to return to work as long as they feel safe, he said.

This last week, for example, has already seen certain garages reopen as the rules on MOTs (inspections) have been tweaked. It is now considered ‘essential’ to test any vehicles that should have been tested before March 13. Drivers are requested to call their local inspection centres, which are taking appointments by telephone.

Whatever happens, government is “completely anti-austerity”

Shifting focus from the lockdown, António Costa has been stressing that whatever happens when Portugal returns to business, the government remains “completely anti-austerity”.

It’s a stance that hints at a new red flag for Europe which is still stuck on how countries should be able to access all the emergency funding on offer.

Italian prime minister Giuseppe Conte has already denounced the Eurogroup’s €540 billion unprecedented package as “a trap” to lure poorer countries back into crippling debt. And last week Mr Costa appeared to be backing him up – reiterating warnings to the ‘frugals’ (northern states) who don’t like the idea of mutualised debt.

In another Good Friday interview – this time with Lusa – Portugal’s PM said the Covid-19 crisis has essentially created “a defining moment for Europe”.

“We have to know if we can move on as a union of 27, 19 (meaning the eurozone) or whether there is someone who wants to drop out,” he said, adding: “Naturally I am referring to Holland.”

Brussels suggests one-month period between each phase of re-opening

As the Resident went to press, Brussels trailed the suggestion that countries emerging from lockdown should impose a one-month period between each phase of reopening, so that effects could be gauged.

Said Dinheiro Vivo, “this means if the schools reopen, shopping malls could only open four weeks later”.
Talking over Easter, PM Costa acknowledged that the way ahead will be “progressive, slow and not without mistakes or changes of direction”.