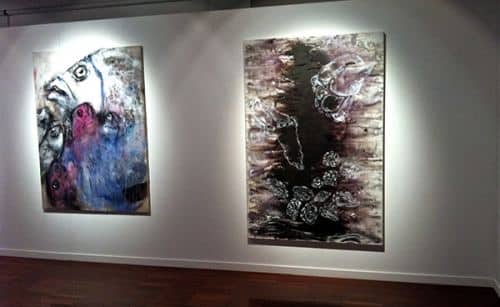 The Portuguese Government racked up a healthy income of €260,000 a day in traffic fines, totalling €47 million in the first six months of 2012.

According to the budgetary information released in late July by the Directorate-General for Budget, this figure reflects a 14.5% growth compared to 2011 and is as a result of a stronger police presence.

The Government’s target for 2012 is to achieve €90.6 million in revenue as a result of fines from traffic infractions. This could mean an increase of 14.7% when compared to fines levied in 2011.

Having collected more than €47 million in the first six months of the year, the Government seems set to achieve its target.

In just two years, the revenue from traffic fines has increased by 80%.

The information released by the Directorate-General for Budget also highlights that whilst there aren’t more drivers breaking the law, the Government is enforcing stricter road safety measures with the intention of discouraging drivers from speeding, drink driving and illegal parking.