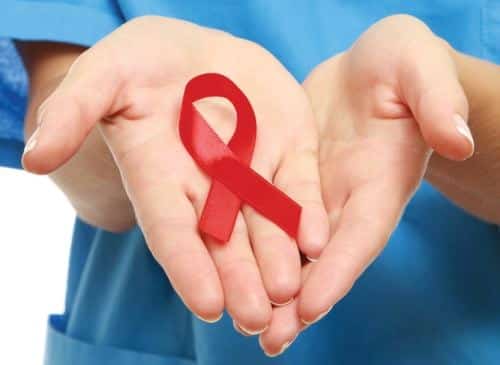 Portugal’s government has pledged €2 million for the next three years to fund institutions caring for people with HIV/AIDS.

The announcement was made Wednesday (January 6) in the government’s official newspaper Diário da República.

Gonçalo Lobo from Associação Abraço has welcomed the news but warns it sounds better than it is.

“Most of the money will be used to fund essential services, like homecare, which should be funded by the Social Security services,” he told the Resident.

“It is social services lack of funding that prompted the Ministry of Health to launch this new programme,” he added.

While he acknowledged the money is important for people who are already sick, Lobo warns that hardly any funding will be left for “prevention”.

“There’s enough money to treat the illnesses, but not enough to prevent them. For example, there probably won’t be enough money left to organise more HIV testing,” he said, adding: “A big part of fighting this disease is preventing it from spreading.”

It was Lobo who drew the government’s attention to the fact that institutions were running out of funding as their four-year programme was coming to an end.