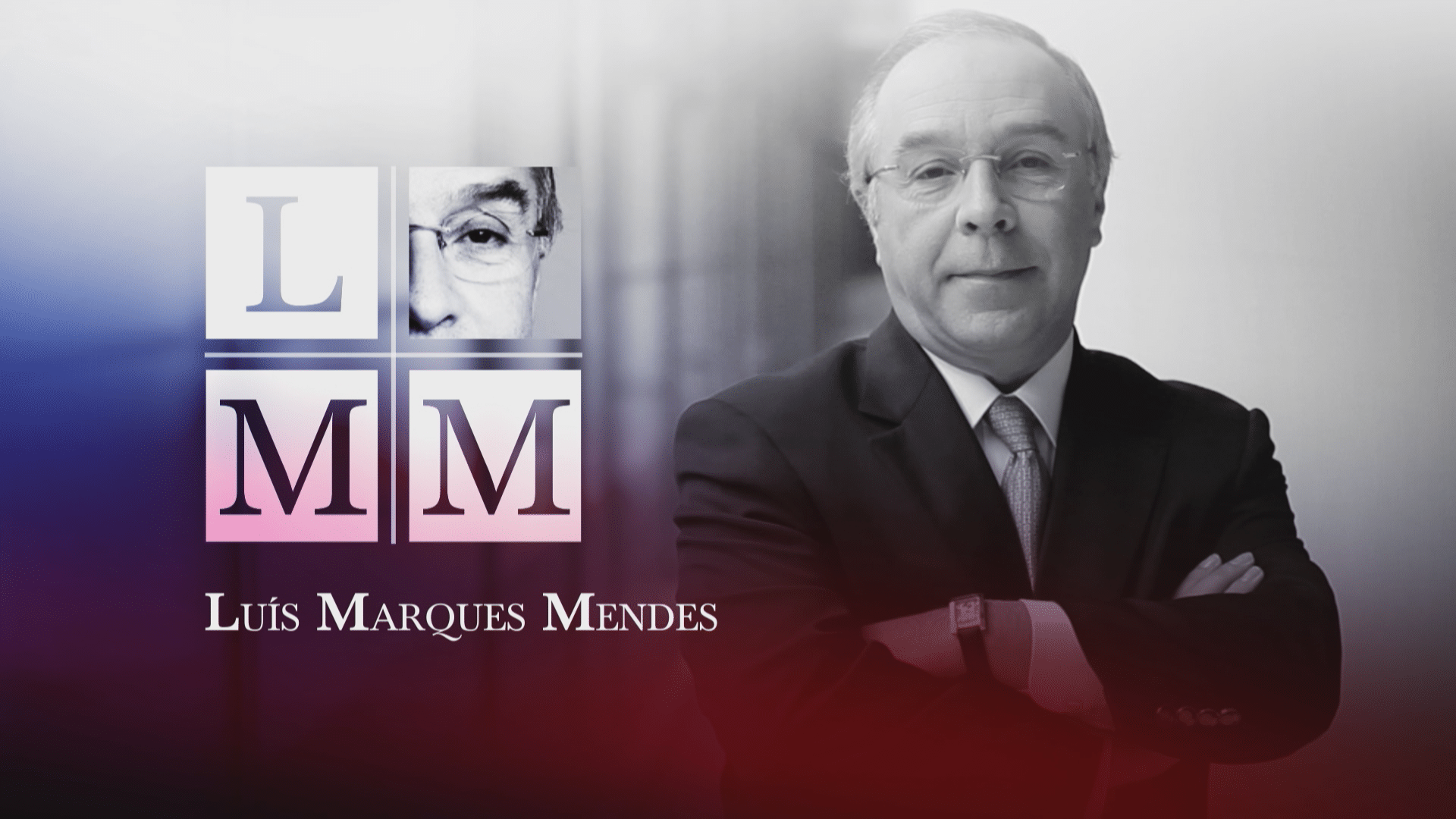 Respected television commentator and State advisor Luís Marques Mendes used his regular Sunday night slot yesterday to lament the hysteria being whipped up, ostensibly by the government, over Portugal’s situation with Covid-19.

Showing two simple graphs, he demonstrated how much better the national picture is in terms of hospitalisations and deaths this month in comparison to November of 2020.

In his opinion, there is an “enormous, unjustified hysteria” being generated, to what end, he could only speculate.

It could be the government is trying to “deviate attention” from the problems appearing in the rollout of 3rd dose booster jabs (since Portugal’s ‘quiet hero’ in combat fatigues left the task force, nothing has been the same). Or it could be that power makers are trying to generate political capital ahead of January’s elections over the way they have led the pandemic.

If it is the latter reason, it could well backfire, the former PSD leader suggests – basically because no decisions appear to be being presented in anything but a chaotic form.

Mr Marques Mendes’ greatest criticism was in the seemingly orchestrated ‘build up’ to political decision-making.

Two weeks have been involved: one in which citizens were bombarded with the need for politicians to hear experts at Infarmed; now a second that is being filled with speculation over the possibility of vaccinating 5-11 year olds; news of the rising tide of infections; the fact that positive PCR tests have now ‘exceeded’ the 4% risk level (they are coming in at 4.3% as of today); and that unvaccinated people in Madeira won’t be able to go to the hairdressers…

“It is as if we were going to decide on a new lockdown; on the closure of schools”, said Mr Marques Mendes, stressing “there will not be anything like this…”

PM António Costa has let it be known that he is ‘meeting with other political parties this week’ to discuss the various recommendations made by experts last week – but that no decisions will be announced until the conclusion of the Council of Ministers on Thursday.

That leaves another three full days for speculation and news to run riot.

Soundbites have been ratcheting up throughout Europe meantime: Germany’s health minister for example has said today that by the end of the winter, the country’s population will either be ‘vaccinated, cured or dead’.

As one leader writer commented this morning, this constant pressure piled onto populations “is for a vaccine without clinical tests complete and which does not protect against infection… the madness does not stop.”

Luciano Amaral, writing in tabloid Correio da Manhã, classified Covid-19 as “a bad flu”, concluding that the “panic” generated over so-called “negationists” is ludicrous. Portugal’s numbers show negationists are “few” and far between and “socially irrelevant”, he says.

“Much worse is a population whose heads have been filled with a hypochondriacal psychosis over the mad notion of risk”.