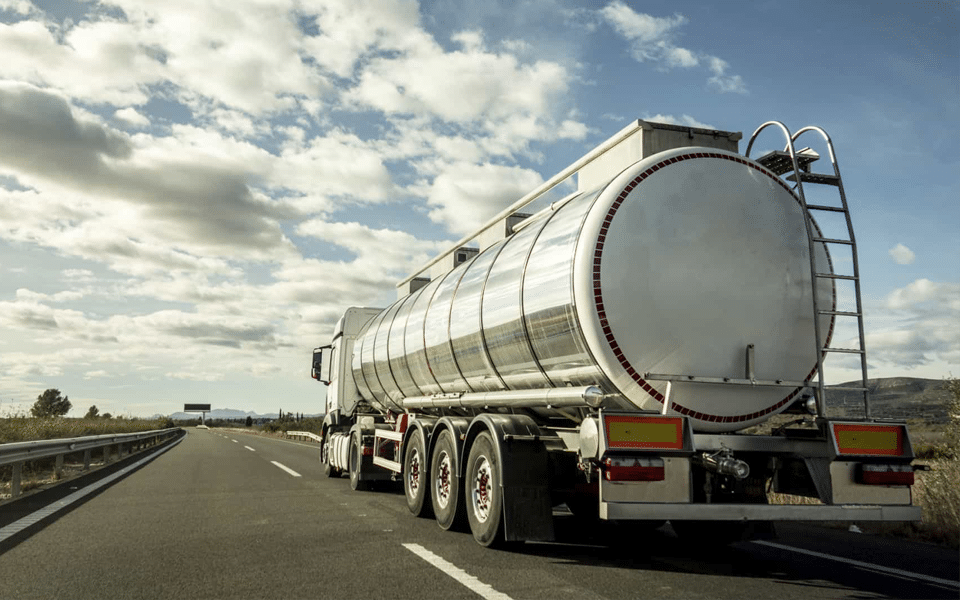 The government is in urgent talks today with transporters association ANTRAM to ‘try and find a solution to halt the increase in fuel costs before it reflects on Portugal’s food prices’.

Just that sentence, reproduced from one of today’s newspapers, indicates how difficult the task is.

The rise in fuel costs is affecting the whole of Europe – and to a certain extent ‘out of the government’s hands. Yes, the executive can (theoretically) reduce its sizeable ‘tax grab’ on the cost of fuel, but that will see it with less revenue, and cause other issues further down the line. Diário de Notícias for instance suggests this ‘solution’ is out of the question.

The crisis is like the multiple-headed Hydra: many transporters are at risk of bankruptcy because they cannot support increased fuel costs; there is already “huge pressure” to increase food and goods prices across the board (this according to director of APED, the Portuguese association of distribution businesses Gonçalo Lobo Xavier) – and even bus companies are reported to be pondering closing or changing routes in order to stay afloat.

The spectre of inflation has its foot in the door, and every sector is suddenly “extremely apprehensive”.

Minister of the Environment João Pedro Matos Fernandes somehow put the situation perfectly into focus, saying it is “ necessary” for the government “to act on the margins” of commercialising fuel, even though it has not yet “any capacity” to do so.

President Marcelo has tried lobbing the whole conundrum into Brussels’ court by saying the margin for reducing taxes on fuel can only come with “agreements at a European level” and “depending on the gravity of the situation”.

He stresses the situation as it is is “worrying” as “there cannot be any kind of economic recovery with fuel rising successively in price”.

For the time being, drivers will be noticing the gathering storm as they fill up at the pumps. “It has never been as expensive as it is today to fill the tank” is a common refrain as families are now reconsidering modes of mobility.

Today’s meeting between ANTRAM bosses, minister for infrastructures Pedro Nuno Santos and secretary of state for fiscal affairs António Mendonça Mendes is billed as ‘critical’, but there truly do not appear to be any easy answers.