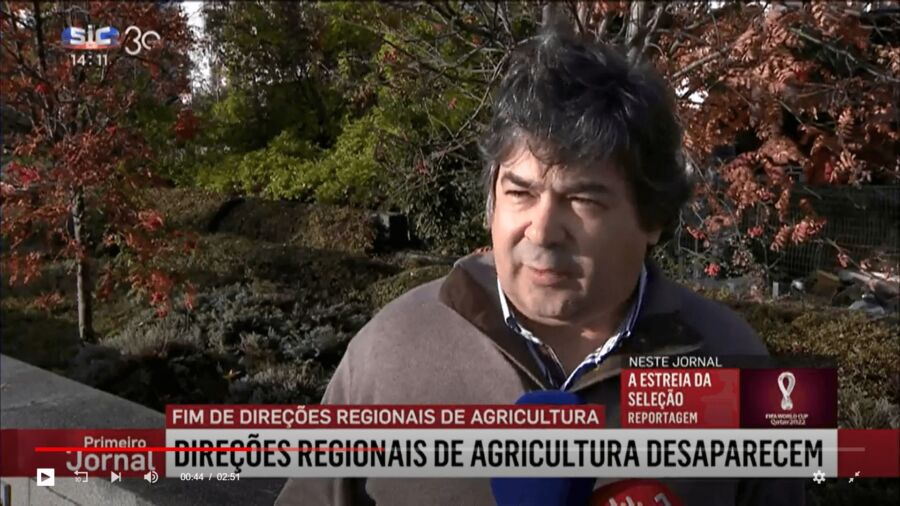 ‘Out of the blue’ and without any form of public consultation the government has today rubber-stamped the extinguishing of regional boards of agriculture from Portugal’s troubled interior regions – regions where ‘government decisions’ have already led to the worsening of biodiversity and contributed to problems of water supply. Say reports today, the decision has been ‘greeted’ with further lamentations from the sector, as well as from agricultural associations who believe they should have been heard before such sweeping decisions were made which will take agriculture even ‘further’ away from rural communities. ANCEVE, the association representing Portugal’s wine and spirits sector, is already calling for the dismissal of the Minister of Agriculture over this issue, believing she has done nothing for agriculture in all the years she has been in place.