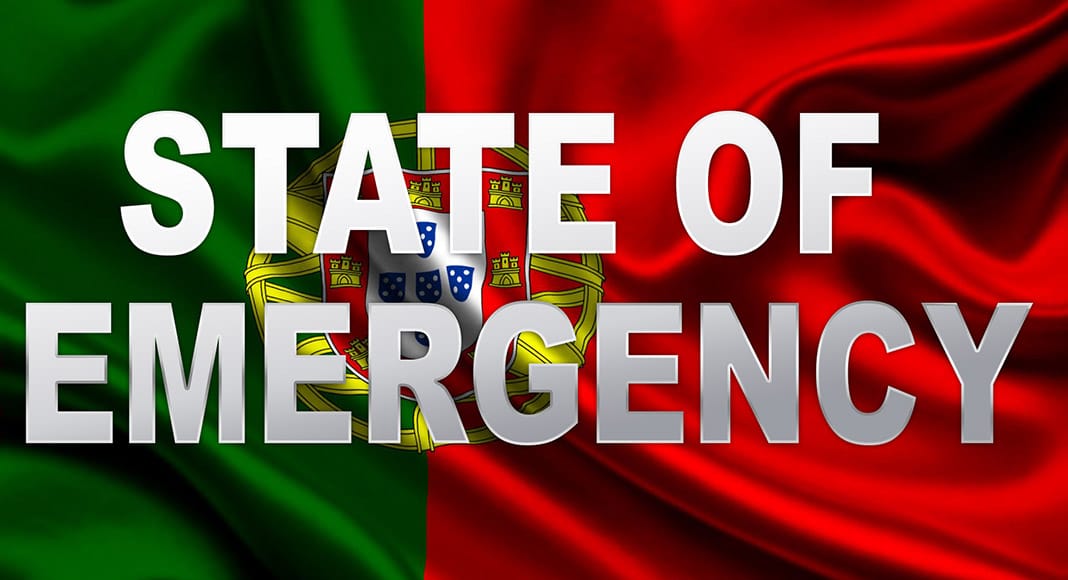 The Ministry of Internal Administration has launched an official document with the mandatory obligations and duties citizens must comply with during Portugal’s State of Emergency in order to avoid the spread of the novel coronavirus.

The document will be distributed by GNR and PSP police as well as Portugal’s border authority SEF and is divided into three categories.

The Resident has translated it in order to help our readers understand exactly what is asked of them during these trying times:

54 people arrested
Meantime, the Ministry of Internal Administration reports that 54 people have been arrested for crimes of disobedience between March 22 and up until 6pm on Thursday, March 26. Authorities also closed down 1,031 establishments which were unduly open.

“The ministry reiterates its appeal for all citizens to scrupulously follow the rules imposed during the State of Emergency, thus contributing to contain the spread of the pandemic,” it says in a statement.