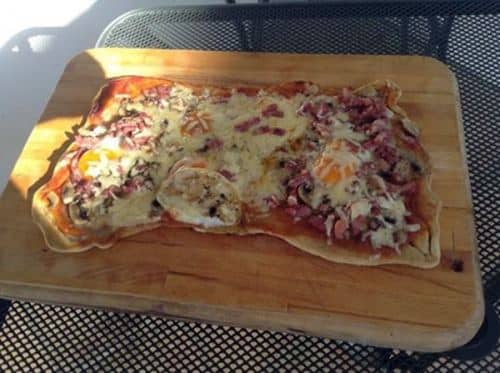 The Portuguese Government has rejected an appeal by the South African private investigator Stephen Birch to analyse his claim that her remains could be buried under a concrete path in the garden of Robert Murat, a few hundred metres from the Ocean Club in Praia da Luz, according to a report in the national daily newspaper Correio da Manhã.

In a letter sent from the office of Prime Minister Passos Coelho, the Polícia Judiciária stressed the fact that the area was the target of an exhaustive search using high penetration radar equipment on August 4 and 5, 2007 after Madeleine’s disappearance (on May 3 2007) but revealed no evidence of a burial.

Mr. Birch had bypassed trespass laws to enter Mr Murat’s property without permission on a number of nights to probe the area with a geo-radar device which he hired in England. He later claimed that the area had not been duly probed and analysed, telling Correio da Manhã that he considered the investigation had been closed prematurely because of diplomatic issues between Portugal and England. He appealed to the authorities to analyse his findings and excavate a spot where he says the geo-radar detected signs that might indicate the presence of bones.