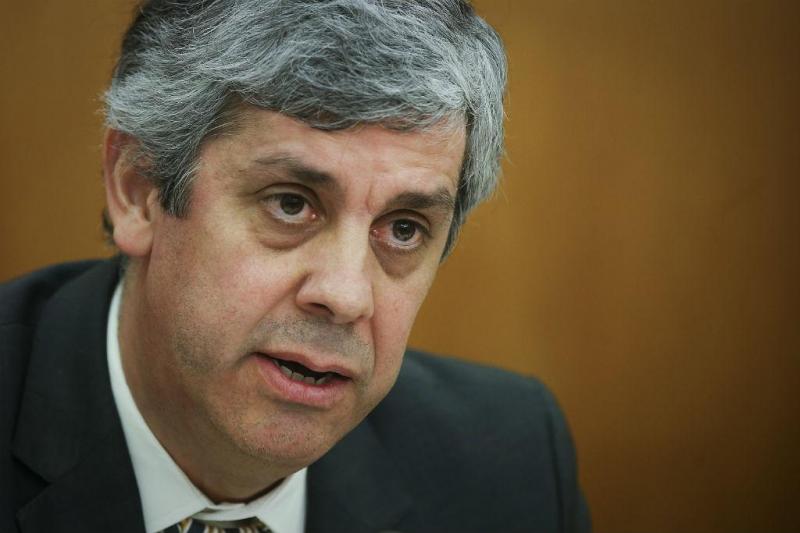 With national newspaper Diário de Notícias pointing today at the “strong probability” of new elections in Portugal before the end of the year, the country’s best-selling tabloid Correio da Manhã writes that the government backed by left-wing radicals is cutting this year’s deficit target to 2.6%. The original objective was 2.8%. But as Portugal’s draft spending plan is due to be presented in Brussels today, the big question on economists’ minds is “how can they do it?”

Helena Garrido, director of Jornal de Negócios, appears mystified by the fact that “lack of money has stopped being a problem”.

“Right now, we are promised that taxes will be coming down, public sector workers’ salaries are going up, more money will be spent on overtime, pensions will be brought up to date, privatisations are being cancelled, IVA (VAT) on restaurants is coming down” and yet the government is still able to reduce the public deficit, she writes.

“How can António Costa manage to do all this?”

CM doesn’t give much away – largely because the nitty-gritty of his masterplan has yet to emerge.

Today’s report claims the draft budget takes an €800 million drop in fiscal receipts into account, but forecasts a 2.1% growth in the economy as a result.

According to finance minister Mário Centeno, it is a “responsible” budget that fulfils the government’s election pledges.

With Centeno promising a press conference later today, and the draft plan on its way to Brussels, a report presented at the Davos Forum suggests that political instability in Europe is more prejudicial to Portugal than the current alliance with radical PCP communists and the Bloco de Esquerda (Left Bloc).

The Marsh report on geopolitical threats for 2016 suggests the likelihood of elections in Portugal this year are a “real possibility”, but in the absence of any major problems between ruling parties, short-term political risk is still considered ‘relatively low’.