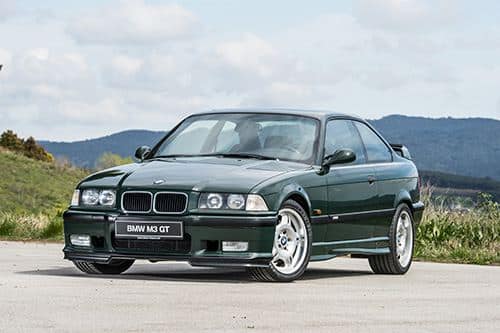 The Portuguese Government is considering shrinking from controversial plans to maintain 23% VAT on one of Portugal’s priority economic draws – golf.

Now the Government is under pressure to put VAT on golf at 6% rather than 23% because it is of major economic importance and can contribute towards the country’s economic recovery.

The Government initially introduced the VAT increase from January as part of its first wave of austerity measures because the sport represents €500 million annually from the country’s overall GDP.

The increase had been announced late last year as part of the State Budget for 2011. But now, according to the daily newspaper Jornal de Negócios, the finance minister has backtracked after the Prime Minister José Sócrates visited this year’s Lisbon Tourism Fair (BTL) which took place at the end of February.

The proposed Government edict is now in the hands of the Secretaries of State for Tourism and Financial Affairs, who have been having meetings with movers and shakers in the golf sector.

Golf bosses have been arguing that since tourism represents around 22% of the nation’s GDP and golf is a major draw in attracting big-spending tourists, VAT should be kept competitive to sustain the country’s fragile recovery.

Golf course owners also argue that Portugal is a key golf destination in Europe and needs to keep prices competitive for it to stay that way given the amount of competition from other golf destinations like Spain.They also add that the government appointed golf as an area of strategic economic importance for the country.

Gyms also suffered VAT hikes at the beginning of the year following agreements reached between the PSD and Government last year.

The Government would not need to apply to Parliament for the retrograde step, having to simply inform the tax authorities to make the necessary changes. It would, however, open up a can of worms for other sectors that too would argue that they are a priority area for the national economy and therefore should benefit from reduced VAT rates.