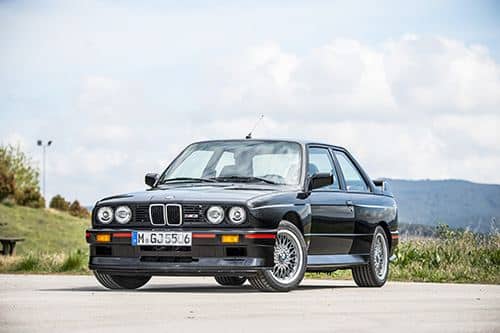 Opposition political party PSD/Algarve has expressed its concern about the recent funding cuts in tourism.

Tourism activity, says the party, is one of the most important sources of revenue for the country and for local employment and it has criticised the “laissez-faire attitude of the government” over the cuts.

The PSD/Algarve says the cuts will have serious consequences on the budget of the Algarve Tourism Board (ERTA) and its promotion of the region this year.

Luís Gomes, president of PSD/Algarve, told the Algarve Resident: “These cuts will jeopardise marketing campaigns by the country’s main tourist destination. The lack of promotion will result in the worsening of the economic situation in the region and will increase the unemployment rate that is already above the national average.

“The government, with its policy of abusive cuts regardless of the consequences of its actions, does not realise that the lack of exposure of the Algarve as a tourist destination will cause major difficulties for companies in the region. The cuts made in the 2011 tourism budget will clearly be used to pay more social subsidies for jobless people.”