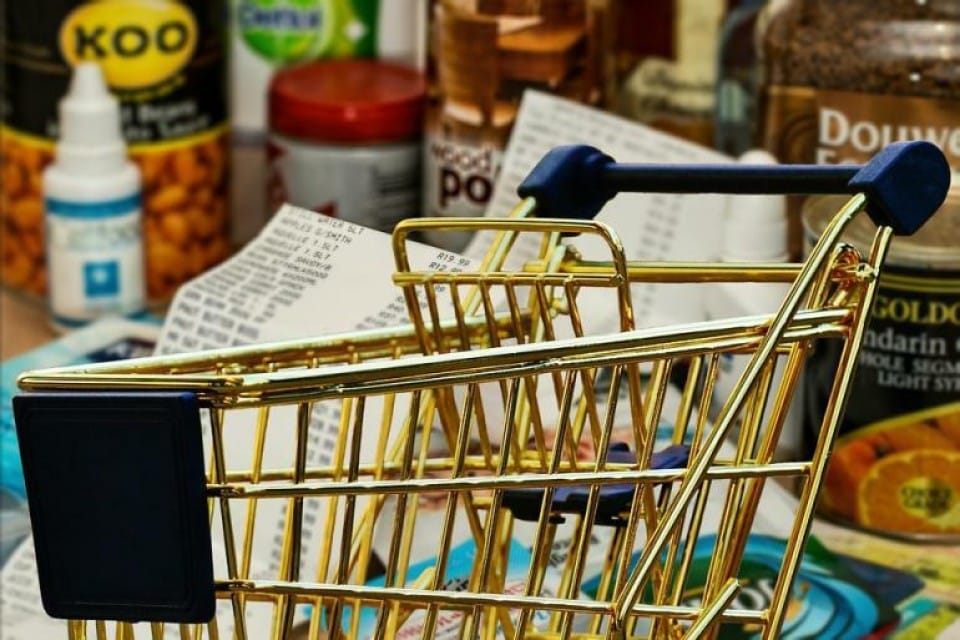 New controversy has broken out today following revelations that the demand for State-funded food support has “improved dramatically, and is continuing to fall”.

According to the government, this is because of the “favourable evolution of the epidemiological situation in our country and the progressive return to normality in general”.

According to social workers, it is much more a case of the government shaking off responsibilities because food costs have been so badly affected by inflation.

Explain reports, “complaints are multiplying: the government is not in the least bit concerned”.

There are around 120,000 people receiving help through the Operational Support Programme for Disadvantaged People (Programa Operacional de Apoio às Pessoas Mais Carenciadas), writes Jornal de Notícias. “But the number is falling, and will continue to fall”.

The government has told the paper that there are 110,000 who fulfill the criteria, according to the latest evaluation (for food support).

As a result, “the Institute of Social Security has sent official instruction to centres throughout the country to say there will be a cut of 30,000 beneficiaries, from 120,000 to 90,000”.

News websites picking up the story explain Social Security/ the government’s explanation that this is all because the epidemiological situation has improved (albeit national Covid news is rarely this enthusiastic. Most of the time we are told case numbers and deaths ‘have not been this high for months’…).

“The analysis of numbers for the list of people who need help is done every three months”, explain reports.

Thus, the decision to stop giving food to 30,000 will remain in force for that time at least.

A social assistant in Setúbal told JN: “The government couldn’t care less about this situation. At the start of the pandemic, it wanted to show that it was supporting those who needed help. Then, from one minute to the next, the government cut this help for no reason other than food products have now become more expensive…”

The social worker explained that in Setúbal district “there are families on the waiting list for food support, but the official platform does not allow for the increasing of the number of beneficiaries”.

Complaints are similar in Coimbra, where another social worker affirmed the reduction in food support “has no justification”.

News from Leiria is slightly different. There “needy families have given up on this programme”, reports JN, “because the food hampers supplied have increasingly less food in them…”

The Social Security ministry meantime has “guaranteed” that whoever complies with the criteria (for inclusion in the programme) “will continue to be helped”.

President of the Institute of Social Security Catarina Marcelino has upheld the official line in an interview with TSF Rádio today: “There have been people who, happily, have returned to employment and therefore have left the programme”, she said, explaining that up until the pandemic, the food support programme catered for only 60,000 people. This number gradually increased to double this amount because “suddenly, many people found themselves out of a job.

“We have not inflicted a sudden cut in the number of people on the food support programme”, she insisted, nonetheless adding “there is the need to return to more balanced levels in support”.

This story comes as everywhere organisations have started complaining that they simply do not have the funds to continue.

See story to come on firefighters corporations who say they cannot afford to run their non-urgent hospital patients transport service, due to rising fuel costs.