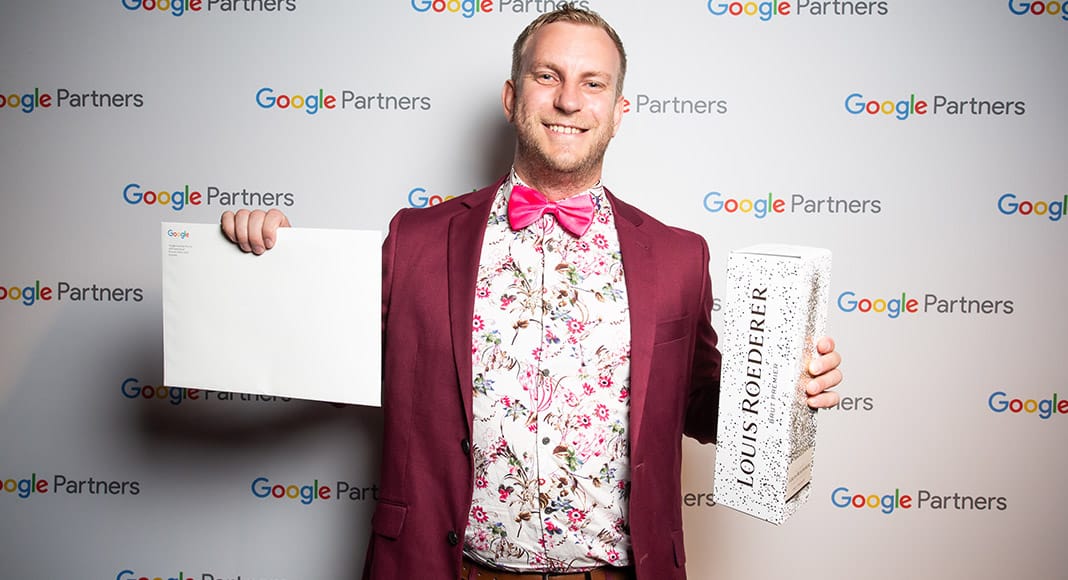 George Mortimer, an Algarve-raised paid media specialist working in Australia, has been awarded the coveted Google Partner Honours “All Star of the Year 2019” award.

The Google Partner Honours aim to recognise the achievements of the very best marketing performance agencies and talent across Australia and New Zealand – with more than 140 companies and 600 individuals participating in the programme in its third year running.

Performance marketing agencies in Australia and New Zealand were invited to enter the awards and were measured against specific product metrics indicative of best practice in each category.

Out of the more than 600 people who participated, George was awarded by Google as being the top individual for 2019 across the two countries, receiving the Google Partners Honours “All Star of the Year” award.

For those who might not know, paid media is a method used to promote content through sponsored social media posts, display ads, paid search results, video ads, pop-ups, and other promoted multimedia.

Born in the UK and raised in Praia da Luz, Lagos, George attended the Algarve International School, now known as Nobel, where he completed his GCSE’s and A levels.

He continued his studies at the University of Plymouth, where he completed his Bsc (Hons) degree in Computer Systems and Networks in 2009.

George returned to Praia da Luz, where he started working as a surf instructor whilst also doing online marketing for the surf camps in the area and also around the world.

This led him to Brisbane, Australia, where he has resided for the past eight years, working for one of the top performance media agencies in the world iProspect (a part of the Densu Aegis Network) as a Paid Media Director. 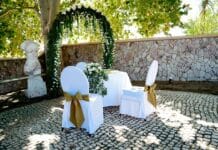 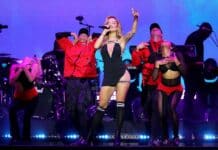 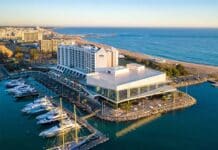 Have you entered the Algarve Business Awards yet?