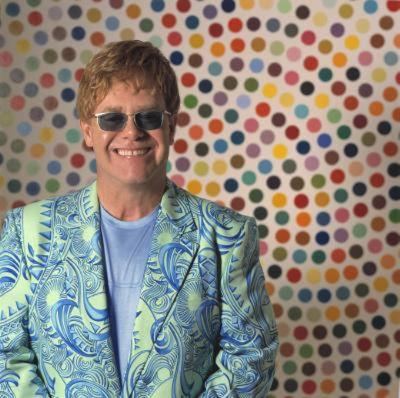 The rocket man said: “I have really enjoyed every single moment of this engagement” but did not rule out making a return to the bright lights of Las Vegas some time in the future.

Each of the shows staged by Elton John grossed a total of 2.2 million dollars, second only to the amount of money made by Britney Spears per show.