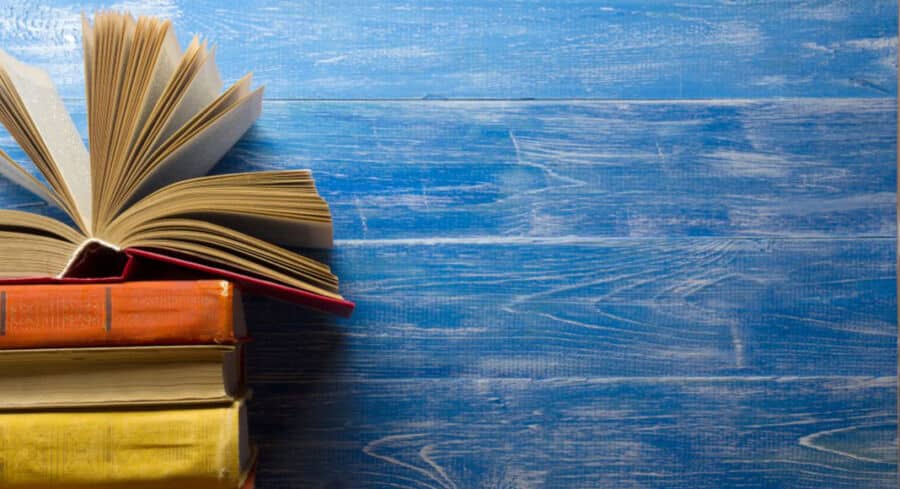 Courts were about to rule on removing parents’ responsibility…

Good sense has prevailed at the 11th hour in a drama that many would argue had no place in  a democracy.

The Public Ministry of Famalicão has decided to archive the case taken out over two ‘excellent students’ (boys with good grades) whose parents did not want them to attend citizenship classes.

This is a battle that has been ‘raging’ for some time now. Friday was to have seen the Family and Minors Court “decide on the guardianship of the children”. In other words, the parents risked losing responsibility over their boys when at school simply because they did not agree with the compulsory nature of ‘citizenship classes’.

Due to the Public Ministry’s archiving however “the judgement is annulled and the pupils can continue not to frequent the classes”, says SIC.

The boys’ father Artur Mesquita Guimarães has said in a written statement that this is “good news” and an indication of “good sense by the Public Ministry”.

Mr Guimarães thanked everyone who has stood by the family in what he sees as “the defence of parents’ rights, liberties and guarantees in terms” of the education of their children.

But the fact is that the family almost reached the point where judges could have overridden the parents’ wishes for the education of their children.

As SIC reports: “The decision comes after the parents filed a criminal case against the prosecutor who signed the (original) indictment and who has since been removed from the case.

“The new prosecutor considers that the brothers are not in danger” (from not attending classes on citizenship).

“The case arose from a complaint from the school because of unjustified absences”, SIC continues.

“According to the Ministry of Education, the students are provisionally passing from one year to the next until a sentence is passed. It will be up to the Administrative and Fiscal Court of Braga and the Administrative Central Court of the North – where parallel processes are taking place – to decide whether they will be able to pass the year”.

In other words, the family’s trials are not completely over, but this is a good indication that they soon will be.

The wider question of how parents with well-voiced concerns could ever have been put in danger of losing responsibility over their children is fast becoming a theme of the times. In New Zealand, for example, a couple who do not want their baby to receive the blood of people who have been vaccinated against Covid-19 in an operation that he urgently needs have lost their right to make this decision, even though the judge who has placed the infant in his doctors’ care “noted”, writes the Guardian, “that New Zealand’s blood service had presented evidence from the past six months of a “significant increase in potential blood recipients asking for blood from unvaccinated donors, or asking about directed donation. Similar trends have been noted in other countries.”

In this case, the parents’ arguments centred on the fact that they believe they are best-placed to raise their children to becoming ‘upstanding citizens’. They do not need ‘classes’ authorised by the State, which they see as an “intrusion” with signs of “authoritarianism”.