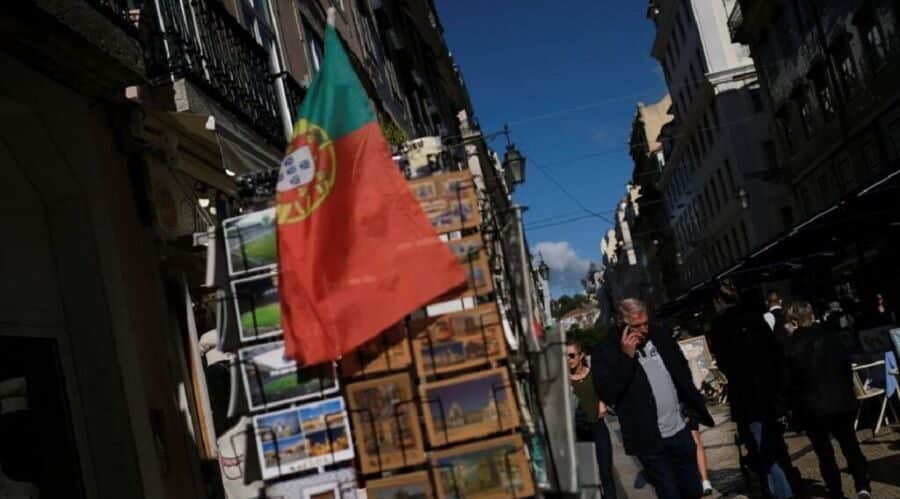 With the snappy headline: “Multiple morbidity in half of adults” Lusa news agency today has reported on a study by the Faculty of Medicine of the University of Porto (EMUP) showing that almost half of Portugal’s adult population has two or more health problems, with excessive exposure to screens, poor sleep quality and stress listed as major contributory factors

The FMUP study, published in the BMC Public Health scientific journal , shows that a person’s risk of multimorbidity (having two or more health problems) increases by 4% every year.

The study’s authors – Rosália Páscoa, Andreia Teixeira, Hugo Monteiro, Filipe Prazeres and Carlos Martins –  say that multimorbidity in Portugal is “excessive” and stress the need to optimise the prevention of non-communicable diseases to improve the health of the population.

To obtain their data, the research team assessed 891 people over the age of 20 and found that almost half of them had two or more associated health problems. The results show that 21.1% of respondents manifested two health problems, 12.1% three, 7.7% four and 8.0% five or more problems .

“This is a recognised fundamental public health problem, as we are talking about situations with increased health needs, which ultimately translate  into an increased workload for health services,” said Rosália Páscoa, FMUP lecturer and researcher at the Centre for Research in Health Technologies and Services (CINTESIS).

Having analysed the prevalence of multimorbidity in Portugal and its association with lifestyles and socio-demographic factors, the researchers concluded that excessive time of exposure to computer and phone screens and poor sleep quality are associated with an increased risk of suffering from two or more diseases, as well as high levels of stress.

With regard to smoking habits, participants who stopped smoking more than one year ago had a 91% increased risk of multimorbidity compared to those who had never smoked.

According to the authors, one possible interpretation “may be related to the fact that most smokers quit smoking only after being diagnosed with some health problem.”

The researchers thus stress that the path towards a healthy life will pass through good habits such as not smoking, good sleep quality, moderate exposure to screens, and proper management of stress levels.