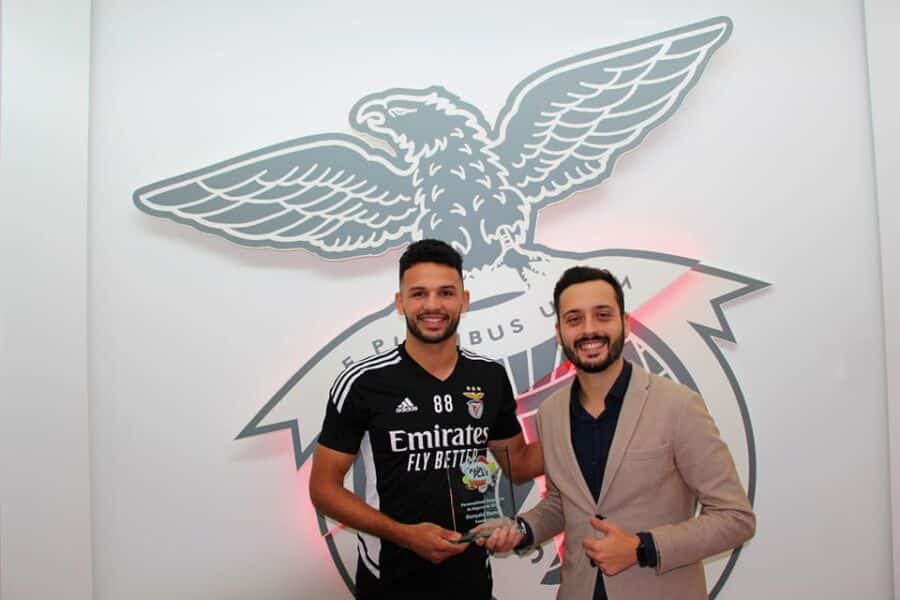 2022 was an unforgettable year for the young striker from Olhão, who represented Portugal in the World Cup following a great season playing for SL Benfica.

It is where Gonçalo initiated his career and left in 2011 for the SL Benfica Training Centre in Loulé. Two years later, he moved to Lisbon and started training at the Academy in Seixal, aged just 13.

He joined the primary team in 2020 and has already scored 29 goals in 83 games for the red team. His outstanding performances resulted in a first call for the National Team and then for the 2022 World Cup. Here he stood out thanks to the three goals he scored against Switzerland in the round of 16 of the competition.

A feat that made him part of football history as he became the second youngest player ever to score a hat-trick in the knockout stage of a World Cup, second only to Pelé, who did the same at 17 in 1958.

The Fair Play feature emerged in 2017 and aims to bring sport closer to the Algarve by disclosing, every Wednesday at 12:00 and 16:30 on 102.7 FM or online, sporting events and personalities linked to Algarve sports.