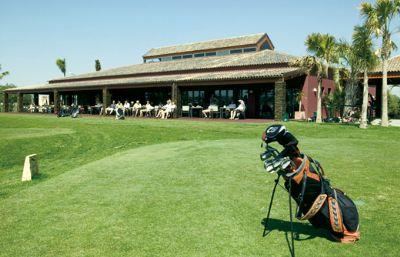 The second edition of the Algarve Masters series involving 2,500 amateur players in more than 40 qualifying tournaments will draw to a close at the end of August, with the final taking place at Carvoeiro’s Pinta course on October 4.

The top two finishers there will then be invited to play in the Vilamoura pre PGA European Tour Portugal Masters Pro-Am event a fortnight later.

Meanwhile, another Algarve golfing success story was written at the Portuguese Professional Championships in Porto Santo when António Rosado waltzed to his first ever national title success.

The 24-year-old, who divides his time between the region and his Spanish sponsor in Madrid, could afford to drop three shots during the final round and still claim the prize by a wide margin from runner-up Hugo Santos.

António Sobrinho will also be taking part in the Nike sponsored golf tournament at Boavista Golf Resort, in Lagos, tomorrow (Saturday) at 2pm. Players from several countries, including the UK, Holland, Denmark and South Africa will all be challenged by the Portuguese golfer.