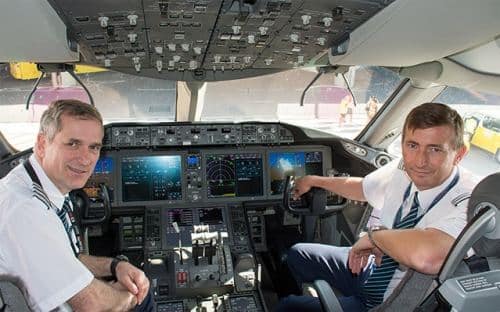 Babies from as young as six weeks old can now be cared for at a new facility in Carvoeiro which opened on May 2 at the A Escolinha crèche.

Vital funds, which were used to buy essential equipment for the project, were raised by members of the Carvoeiro Golf and Country Club through various initiatives during 2010.

Members of the club, who play from the Pestana courses of Vale da Pinta and Gramacho, raised €7,500 which was used to buy equipment for the new room at the already established crèche based in Monte Carvoeiro.

Former ladies captain Sue Williamson told the Algarve Resident: “We went to Lagoa Câmara to ask about local projects that needed help and when we heard about the crèche we decided it would be a great project for us to raise money for during 2010, especially as it was based in Carvoeiro itself and was something a little different.”

She added: “The crèche is part public, part private and by having this facility parents are able to have a safe and secure place to leave their children when they go out to work.”

Victor Haslett, the outgoing men’s captain, helped to boost the funds raised by the members by giving after dinner speeches in Ireland.

He said: “It really was a group effort from our members to be able to raise the money over the year and it is great to see the new facility open for children already.”

Sue Williamson added: “We held weekly round-up competitions and special events all through 2010 to be able to raise the money and we have followed the progress of the project closely. We are especially thankful to Natasha Jones from the crèche for all her help in coordinating this project with us. Without her, it would not have been possible.”

There are already five babies using the facilities and specialist equipment with space still available for a further three.