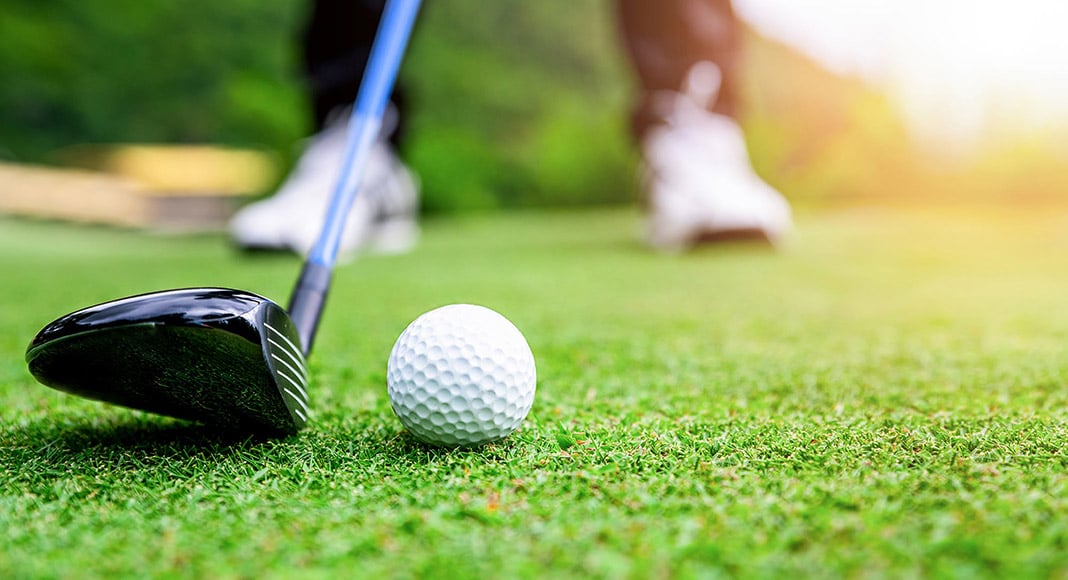 Outdoor sports such as golf, tennis and surf are being allowed again in Portugal today (May 4), albeit with a series of restrictions, following the government’s decision to downgrade from a State of Emergency to a State of Calamity.

Last week, the Minister of Economy confirmed that citizens would be allowed to enjoy individual outdoor sports again such as tennis, golf and surf. In other words, the ban has been lifted on sports that can be performed individually outdoors.

However, a series of restrictions are still in place. Pools and changing rooms are ‘off-limits’, as Prime Minister António Costa revealed last week, while indoor sports or collective sports such as football are still prohibited.

The exception will be Portugal’s first division football Liga NOS which will be returning on the weekend of May 30 and 31, although matches will be played behind closed doors.

As the Resident reported last week, golf resorts have already prepared their courses to welcome golfers with a series of preventive measures and restrictions in place (click here).