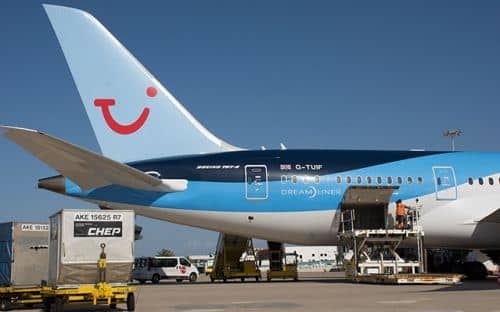 Vale do Lobo has announced its 2011 events programme, featuring a varied line up including exhibitions, sporting events, concerts and even the appearance of a pop-up restaurant.

Sporting events will again feature in the programme, with the 29th Open Foursome Week annual golf competition taking place from May 15 on the Royal and Ocean courses while a highlight of the calendar will again be the Vale do Lobo Grand Champions tennis tournament welcoming stars of the sport once again to the Algarve between August 8 and August 12.

The resort will be inviting a selection of art exhibitions throughout the year including works by Carlos Barão, which will be on display in the art gallery from April 7 until June 6, a show by German artist Claudia Kallscheur from June 9 until August 15 and a selection of abstract paintings by Adéria Silva which will be presented from August 18 until October 17.

Other events include the gourmet food event of Pop Up Restaurant 2011 where during July various restaurants will be presenting their food in the unusual setting while Vale do Lobo will also be part of the Allgarve programme with the Concert on the Course on July 23 with the Algarve Orchestra, John Addison and Sofia Escobar paying tribute to Andrew Lloyd Webber.

For further information about any of the events taking place at Vale do Lobo, please call 289 353 322 or email events@vdl.pt