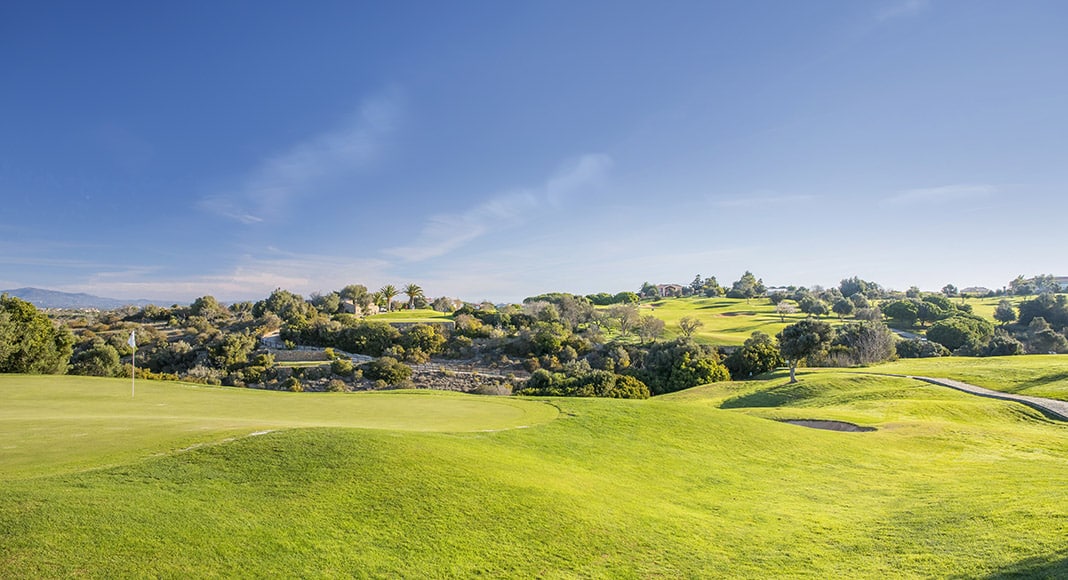 Golf courses in Portugal are preparing to reopen on Monday (May 4) – the day the Portuguese government is planning to start “gradually reopening the economy”.

The Resident spoke to Hugo Pinheiro, golf director at Lagos’ Boavista Golf Resort, who is hopeful golfers will be able to take to the greens once again next week.

As SIC reported yesterday, the government has created a plan to reopen the economy in three stages: May 4, May 18 and June 1.

Golf is among the activities and businesses that will be allowed to open up again on May 4 if all goes according to plan, alongside small businesses and stores, hairdressers and barbers, car showrooms, registry offices, bookstores and libraries.

“Golf isn’t like other sports such as football. It doesn’t involve close contact and, as you can control the distance between players, their safety is not compromised,” Hugo Pinheiro told us.

This doesn’t mean, however, that some restrictions won’t be in place.

“We are adapting the sport so that it respects the recommendations from the national health board (DGS) in order to contain the spread of Covid-19,” he explained.

Only two golfers will be allowed to play together as opposed to four. Golfers will also be advised to avoid contact with each other and avoid sharing equipment, while other changes will be made on the golf course.

“For example, the holes will have a device that will keep the ball from falling into them,” said Pinheiro, explaining that the aim is to prevent golfers from sticking their hands inside to pick up the ball.

Staff members will also be fully equipped with protective gear and buggies will be disinfected frequently and limited to one person at a time.

For now, Boavista is expecting that most of its golfers will be members who have been waiting eagerly to play again.

“Our main clientele – tourists – won’t be returning here soon due to the flight restrictions that are in place,” Pinheiro told us.

Hopes are that airlines will start resuming flights and countries start lifting travel restrictions well in time for the golf sector’s “second high season of the year” in September/October.

The golf director at Boavista also said that some of the employees that were laid off will be called back next week to help with the reopening. “No workers were dismissed,” he confirmed.

Apart from the economic importance of reopening, Hugo Pinheiro stresses that golf can be a way of improving people’s state-of-mind as we continue to fight the pandemic.

“It is a great way of releasing stress after spending so much time at home,” he said.