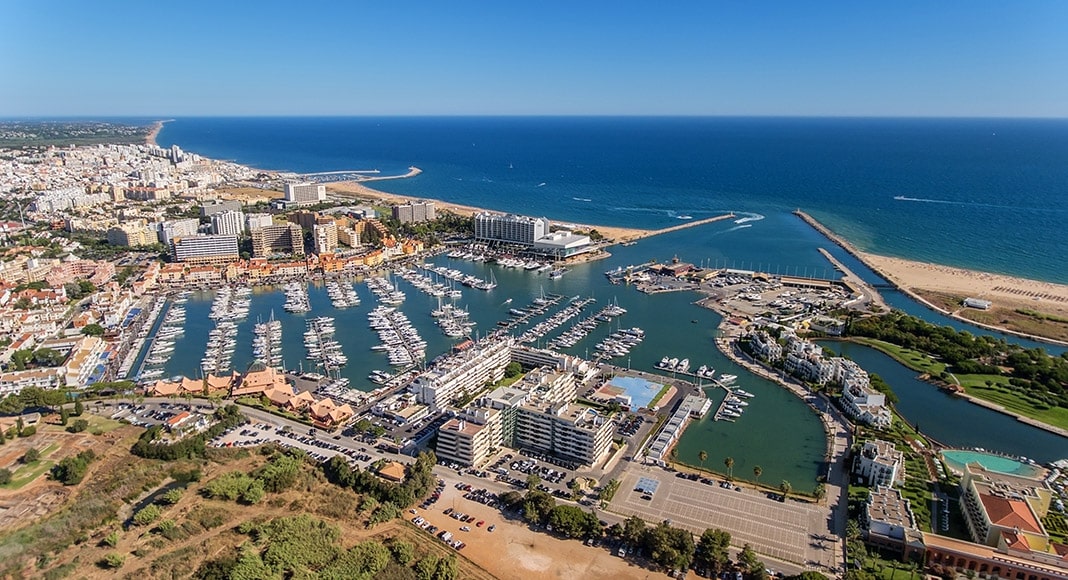 Portugal’s golden visa programme saw investment fall by 13% in 2020, compared to the previous year, to 646.7 million euros, according to Lusa news agency.

The ‘Authorisation of Residence for Investment Activity’ policy, known as the golden visa programme, was launched in October 2012 , and is aimed at foreign investors willing to pay between 250,000 and 500,000 euros in Portugal. Applicants have various options including investing 250,000 euros in arts and culture or creating 10 jobs through a company.

Last year, investment from the Investment Residence Authorization (ARI) programme amounted to 646,729,464.80 euros, compared with 742 million euros in 2019, figures from the Service for Foreigners and Borders (SEF) show.

Last month, 49 golden visas were awarded, 47 for the purchase of real estate (seven for urban rehabilitation) and two for the transfer of capital.

The purchase of real estate raised 26.3 million euros, of which 2.4 million euros corresponded to the acquisition for urban rehabilitation.

The transfer of capital criteria raised 1.3 million euros. No golden visa was granted for the creation of jobs.

Of the total ‘golden’ visa concessions in December, 14 came from China, four from Algeria, four from Russia, three from Brazil and three from South Africa.

The golden visa programme has attracted 5,638,983,295.75 euros of investment since its launch, according to the SEF.