Portugal Resident
Home Portugal News Golden Visa: no changes until next year and “no reason to cancel... 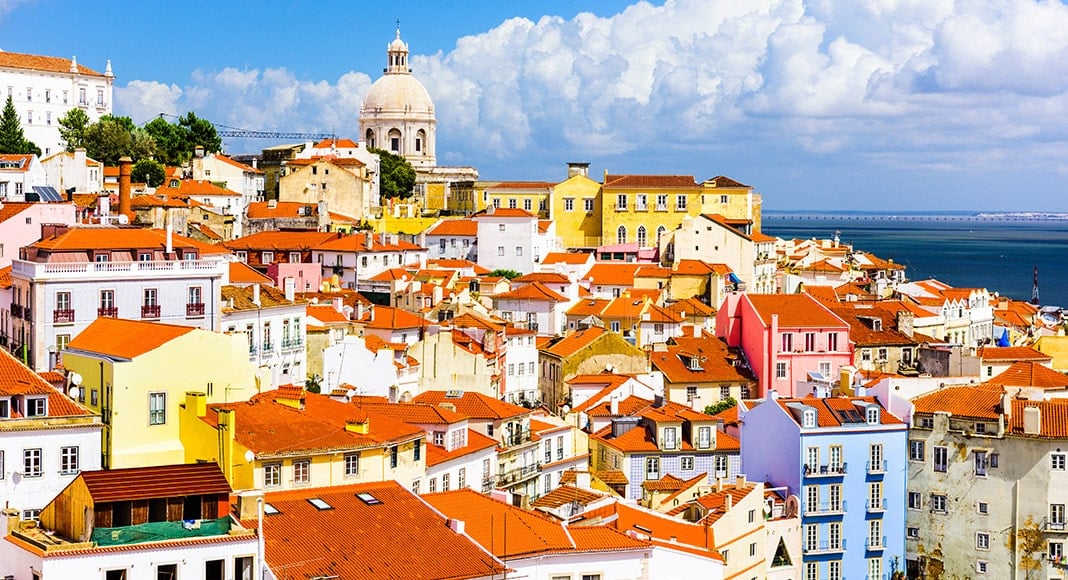 The Portuguese government is trying to calm foreign investor nerves, telling them there is “no reason to cancel ongoing deals” following reports that many have started ‘pulling out of Portugal’ due to controversial changes to the country’s golden visa residency regime (click here)

Secretary of State for the Presidency of the Council of Ministers Tiago Antunes has told TSF radio that the changes, “which are perfectly justifiable and make total sense, will only be implemented at the start of next year”.

This was planned in advance, he said, so as to not affect ongoing business deals.

He added that he hopes this will help “restore some tranquillity to the property market” and that this message “must be spread as it apparently isn’t known well enough yet”.

“We need to spread it and explain to the market that there isn’t any kind of disturbance that justifies the cancelling of any ongoing business. There is an adjustment period which will last until the end of the year when the new rules will be applied,” he said.

As the Resident has reported, the biggest change to this regime is that it will no longer be available for people investing in property in the areas of Greater Lisbon, Porto and coastal regions. Starting next year, property investment as a vehicle to obtain a Golden Visa will be limited to the interior and autonomous regions of Madeira and Azores.

Leader of the ruling party PS’ parliamentary bench Ana Catarina Mendes said last month that it was time to tackle the oversaturation of the property market in Portugal’s two largest cities and surrounding areas while also trying to shift investors’ focus to other parts of the country.

However, some have pointed out that the notion that the golden visa scheme will be able to attract wealthy foreigners to Portugal’s interior from one minute to the next is “impossible”.

“If this was a Portuguese national investing in China or Brazil, he would be unlikely to invest in a region that he did not know, preferring principal cities with recognised prospects of economic return and low on risk,” said Hugo Santos Ferreira, vice-president of the Portuguese association of property developers and investors (APPII).

The only chink of light for the property sector is the fact that the budget still awaits ‘promulgation’ by President Marcelo Rebelo de Sousa. This is expected towards the end of this month.