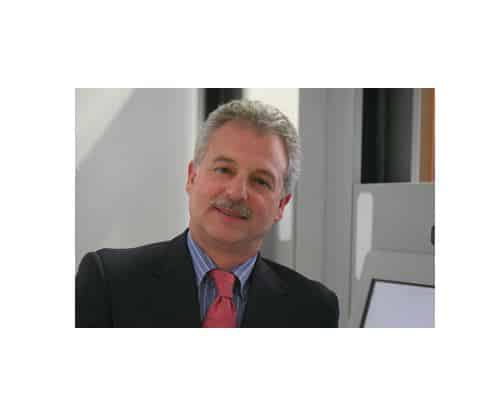 He is billed as the “principal defendant” in the public ministry’s investigation into Golden Visa corruption, but former notaries boss António Figueiredo is having none of it.

Accused of 12 crimes, including passive corruption, money laundering and the trafficking of influences, he is trying to get the long drawn-out case against him thrown out on legal technicalities.

Considering Figueiredo is the defendant who has spent most time in prison since multiple arrests made in February 2015 – and is still under house arrest – the bid is all the more remarkable. It may work too.

Figueiredo’s defence claims that the accusation involves new ‘facts’ with which their client was never presented.

In fact, lawyer Rui Patrício has called them “a complete surprise”.

And as “superjudge” Carlos Alexandre is due to embark on the so-called instruction process of the case this week, Patrício claims facts like these can never be omitted before a defendant is accused.

That they have has led to the bid for annulment of the public ministry’s case against Figueiredo, writes Diário de Notícias – adding that for reasons of their own other key defendants in the case have not requested the so-called instruction process and thus are not involved in this phase.

For now, Figueiredo is charged with four crimes of passive corruption over an illicit act, two of receiving an undue advantage, one of diverting public funds, three of trafficking of influences, one of money-laundering and another, along with former interior minister Miguel Macedo, former SEF boss Manuel Palos and businessman Jaime Gomes, of prevarication.

It is not clear how the case could stand up in court without Figueiredo in the dock, thus all eyes now are on what happens next.

The case – dubbed Operation Labyrinth – centres on commissions made from the emission of golden residency visas to rich foreigners.