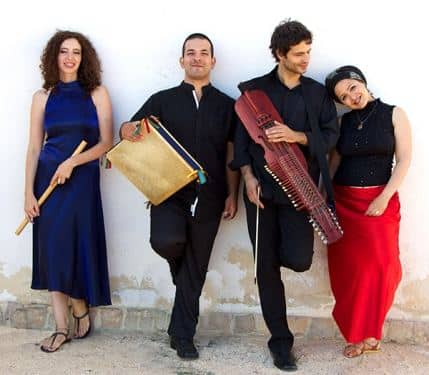 The continuing sale of gold is responsible for an increase in exports of nearly 10% in 2012, according to data from the National Statistics Institute (INE).