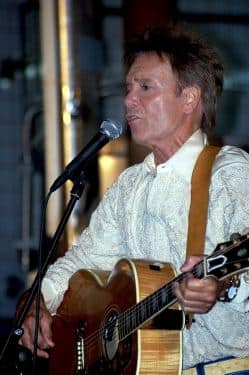 Portimonense’s latest second division home game against Benfica B last Sunday morning turned out to be a real crackerjack of a match.

Manager Lázaro Oliveira’s men were made to pay dearly for a slow start as their free-scoring visitors – 22 goals in nine league games- found the back of the net twice within the first 24 minutes.

The opening salvo served as a wake-up call for the Algarveans, however, Ruben and Roberto responding in kind to tie the game at two-a-piece by the interval.

Benfica again got off to the better start and needed only two second half minutes to regain the advantage through a long distance shot from André Gomes.

But Portimão refused to give in, Horácio went close to scoring before hitting the woodwork shortly before the 90 minutes were up and their efforts were finally rewarded when the referee awarded a penalty well into injury time. Márcio Madeira stepped up and converted confidently, sending the majority of the 1,000-plus crowd home happy with the 3-3 final score line.

Next up for Portimão is a trip to Lisbon this Sunday where second-placed Belenenses will make for another tough encounter.