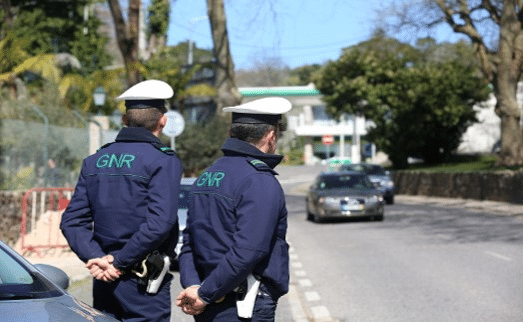 In a bid to try and help returning emigrés arrive and leave national territory in safety, Portugal’s GNR police and counterparts in France are working together in the run-up to Christmas and days immediately following New Year.

Between December 20-23 and January 2-5, the two forces will be out on the nation’s roads in what is called “actions of international cooperation”.

Agents’ will be “supporting Portuguese emigrés”, which possibly translates into deterring drivers from taking too many risks.

Every year, Christmas and New Year are blighted with horror stories of road accidents and death, thus this is an effort to keep people on track.

French gendarmes will be in force along the entrances to motorways while Portuguese GNR will be at all the habitual entry points used by returning families.