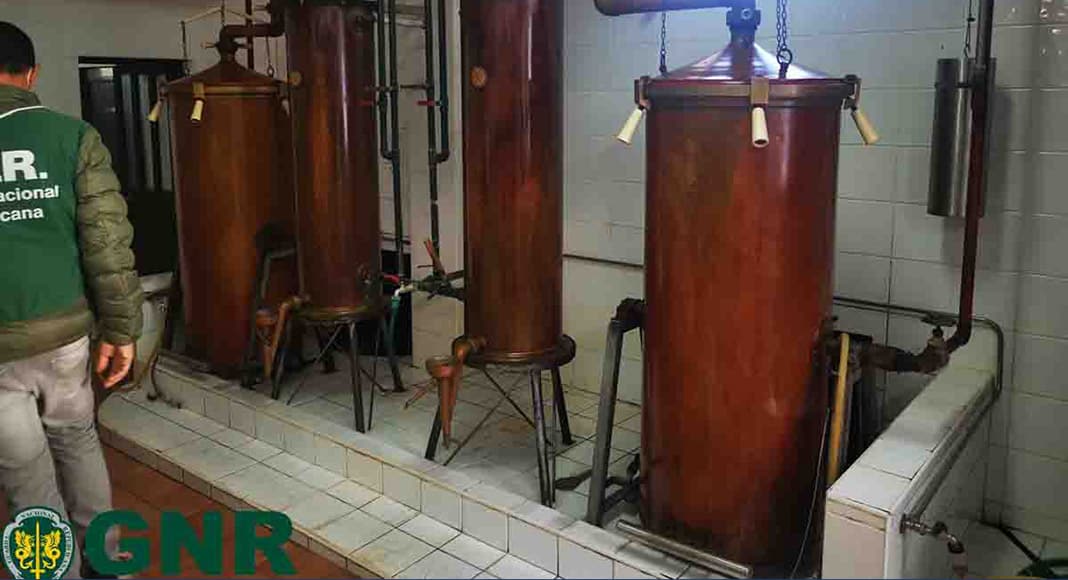 Illegally produced medronho firewater worth over €237,000

Over 8,000 litres of illegally produced medronho firewater were seized at a production warehouse in Loulé on Tuesday, GNR police announced.

An investigation had been ongoing for eight months due to suspicions of tax crime. A total of 20 searches were carried out – 10 at warehouses which were not authorised for medronho storage, eight at vehicles and two at distilleries.

The confiscated medronho is worth over €237,000 and would have deprived the Portuguese State of nearly €100,000 in taxes if it had been sold illegally, the police force said.

The case is now in the hands of the Criminal Court of Loulé and Olhão.

GNR say the goal of these initiatives is to “ensure the compliance with legal provisions of production and storage of alcoholic beverages, contributing to the fight against the parallel economy in Portugal.”