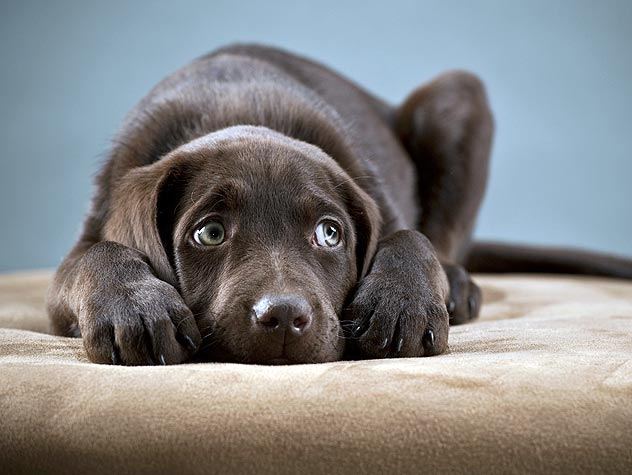 A total of 655 crimes against animals were lodged in court by GNR police in 2015 – the first full year in which Portugal’s animal protection law was in effect. Most of the crimes were registered in the district of Setúbal (95) followed by Porto and Faro (61 each). This is a small number, however, compared to the animal abuse reports GNR received last year (3,810). Cases of animal abuse can be reported by calling 808200520.