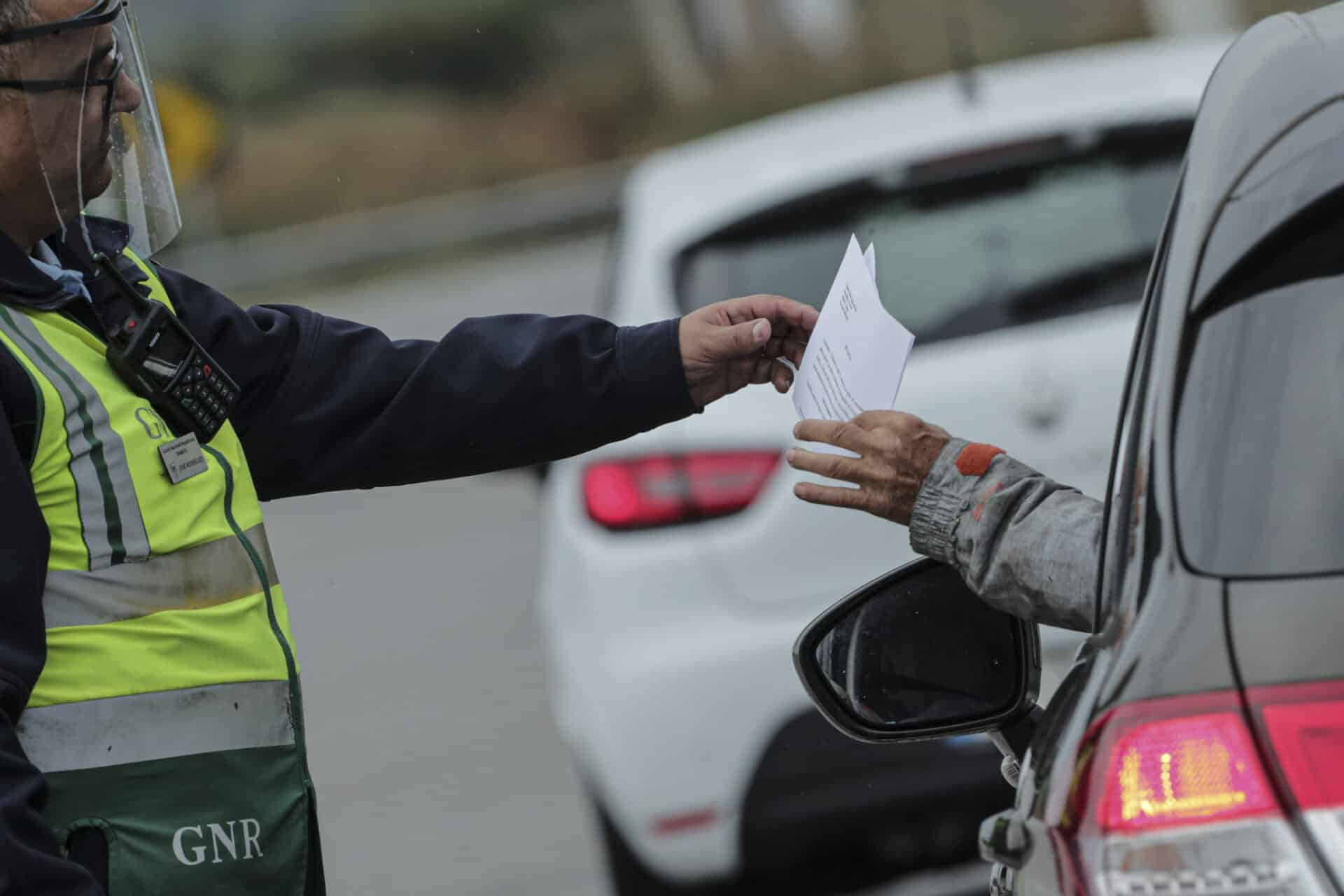 With absolutely no guarantee that this measure will do anything to halt the spread of the Delta variant through Portugal, GNR police report that the first weekend lockdown of municipalities in the Metropolitan Lisbon area resulted in 210 ‘situations of non-compliance’: incidents where citizens trying to leave or enter the ‘restricted area’ were cited for attempting to leave or enter the restricted area for no valid reason.

Says TSF radio, the details of these offences are “being finalised and should become known during this Monday” (ie today).

Experts have already suggested the lockdown measure will have no effect on the spread of the highly transmissible variant (for the simple reason that citizens are free to come and go all through the week) and politicians like André Ventura of Chega are taking legal advice over the measure, maintaining it is unconstitutional.

Another ‘problem’ emerging appears to be that citizens ‘generally’ feel the worst of the pandemic has passed – and that with the advance of the country’s vaccination programme, the risk of ending up in hospital seriously ill is over.

Talking on his evening slot on SIC television on Sunday, political commentator Luís Marques Mendes said ‘even today in Lisbon’s Baixa district’ he had seen people in groups, without wearing masks, with authorities pretty much turning a blind eye.

In other words, people are relaxing their behaviours in spite of the rules, and police are not doing a great deal to upbraid them.

PORTUGAL TO INSIST ON DIGITAL COVID CERTIFICATE FOR EVENTS THIS WINTER

One of the ‘revelations’ coming from Luís Marques Mendes’ half hour slot last night was that Thursday’s Council of Ministers will see the government enforce the use of the Digital Covid Certificate for access to large events.

This means anyone going to a concert, wedding, football game, show or sporting event will have to have previously equipped themselves with the official certificate or be refused entry.

Epidemiologist Baltazar Nunes also appeared on SIC in support of the idea, saying in his expert opinion it made total sense.

And the inference was that this prerequisite could be extended to the accessing of people to restaurants.