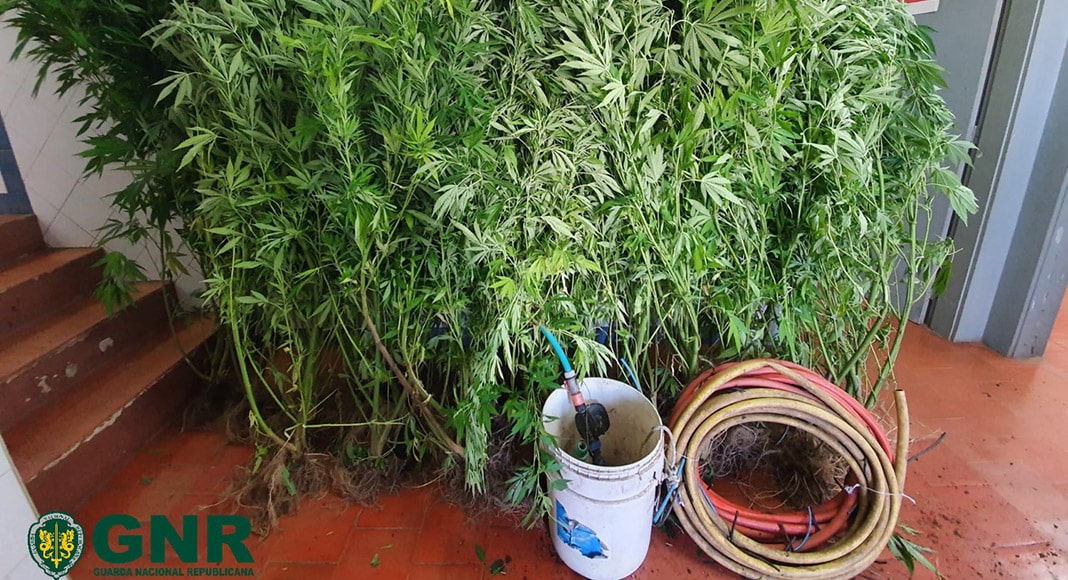 A 57-year-old man was arrested on Monday (August 17) after his cannabis plantation in Vale de Gaios, Monchique, was discovered by GNR police.

The man, who admitted to being the owner of the plantation, has been named an ‘arguido’ (official suspect).