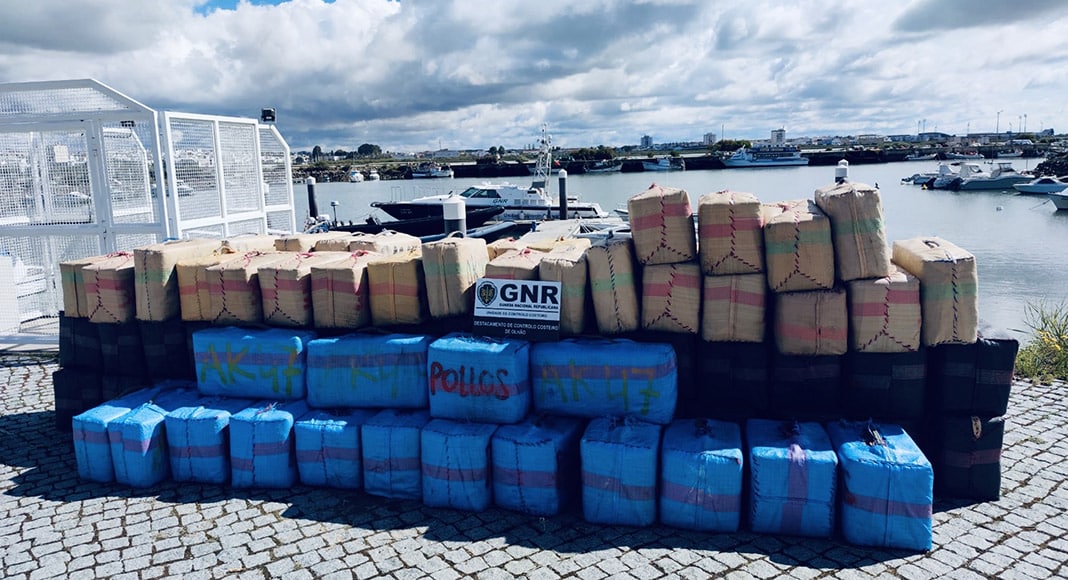 GNR police seized 3.7 tonnes of hashish in a major drug bust in Tavira on Sunday, March 22.

The police force, with the support of SIVICC (which stands for integrated system of coastal control), followed the boats until they docked in Cabanas de Tavira. A van was already waiting for the traffickers who began loading the drugs inside when they spotted the agents and were able to escape.

Police confiscated the two boats, the van and 113 bales of hashish and identified a man believed to have been involved in the unloading of drugs.

The case is now being investigated by the PJ criminal police.